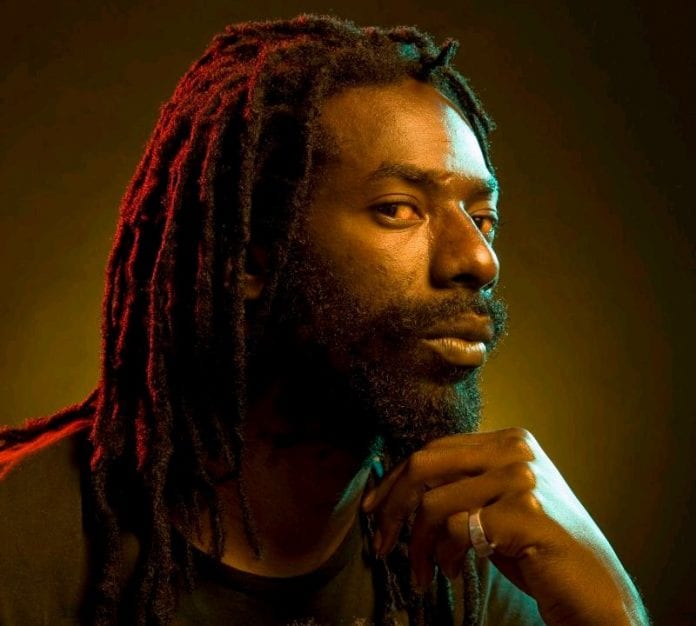 KINGSTON, Jamaica – Buju Banton scored big at the recent International Reggae and World Music Awards (IRAWMA). The popular deejay won a total of seven awards at the event which was held as an online event and media announcement of winners as the restrictions of the spread of the coronavirus necessitated the cancellation of the regular award show.

Buju Banton’s Til Shiloh Band also won Most Outstanding Show Band, while Long Walk To Freedom, his first show after his return from a 10-year jail sentence in the US, was named Concert of The Year.

IRAWMA’s, producer Ephraim Martin, told the Jamaica Observer despite the COVID-19 pandemic he decided that awards had to be presented.

“Yes, the coronavirus pandemic was a setback for us. We had lots of people scheduled to come in from all over the world for the event. There was a big delegation coming from Africa this year, as the awards is very popular there,” he said. “But we decided that we just had to go ahead given the importance of these awards to the entertainment industry. So, we had to do our best. We missed the glitz and glamour of the red carpet and the energy of the audience, but I believe we were able to manage and deliver under the circumstances.”

Martin shared that the situation presented an opportunity to widen the IRAWMA reach to those unable to be in Jamaica for the event.

“I believe we have set a precedent in these times. Rather than cancelling events, we have been able to show others how you can go ahead in these times. More than 100,000 persons tuned in to hear the announcements. This is great. Especially at this time when many persons are at home with nothing to do, these online events provide a great form of entertainment,” he noted.