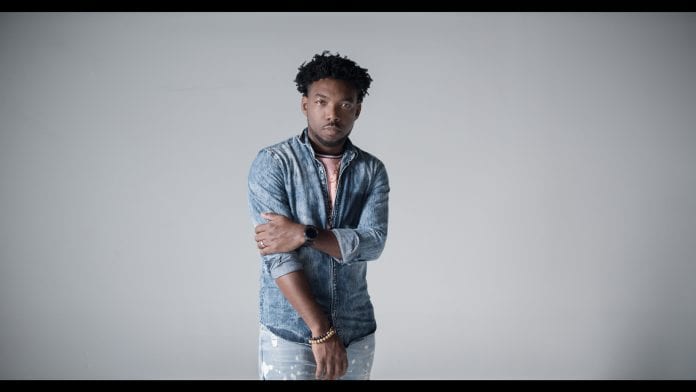 That 1964 standard, done at the height of Civil Rights activities in the United States, influenced singer Soné to record “Overcome,” his latest song which was released on August 14.

“We’re dealing with some of the same racial issues in 2020 that we as a Black race were dealing with in the 1960s. The message from Sam Cooke was “change,” which is what the leaders of the day like Dr. Martin Luther King Jr. were preaching,” Soné explained. “Today our challenge is the same, but our message has a stronger foundation because of what the leaders of that time did. They stood up for what was right and because of their sacrifices we can sing loudly and boldly with a different kind of confidence that we shall overcome.”

“Overcome” is the South Florida-based artist’s fourth release of the year. His previous singles are “Miss Jamaica,” “Gravey” and “Solid Rock.” Like “A Change is Gonna Come,” he says “Overcome” calls for the oppressed to stand up for their rights.

“The song is an anthem for all those who seek justice, equality and changes in our world. It is a confident cry, filled with hope and the strength of those who came before us.”

Sone was born Cecil Wilson in Rocky Point, a bustling fishing village in Clarendon, Jamaica. His family owns a sound system named Turbo Sonic, founded by his grandmother, Viola. In the 1990s, he remembers the biggest names in dancehall, including Beenie Man and Bounty Killer, passing through Rocky Point and performing on Turbo Sonic.

In 2006, Sone launched his music career as a member of the gospel duo, Positiv NRG. Their debut song was Deliverer.

He has been solo since 2018. Listen to his music on Spotify