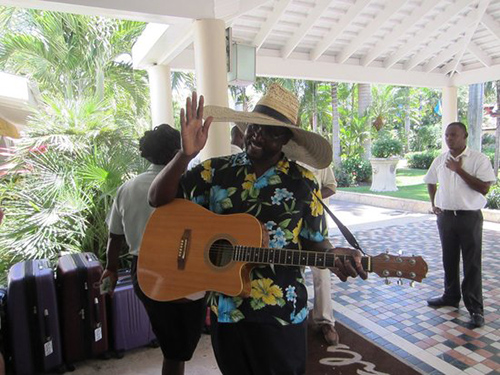 The citizens of Antigua and Barbuda are mourning the death of cultural icon Joseph ‘Calypso Joe’ Hunte.

Calypso Joe died on Saturday, however, the cause of death has not been revealed.

He has left behind a legacy of music through his most popular nation-building calypsos – such as “A Nation to Build, a Country to Mould” and “A Tribute to VC.”

He will also be remembered as the winner of the country’s first road March competition 1970, with his hit Bum, Bum.

He was crowned Antigua and Barbuda’s Calypso Monarch once, with that title coming in 1971 for his rendition of “Educate the Youths & Recorded in History.”