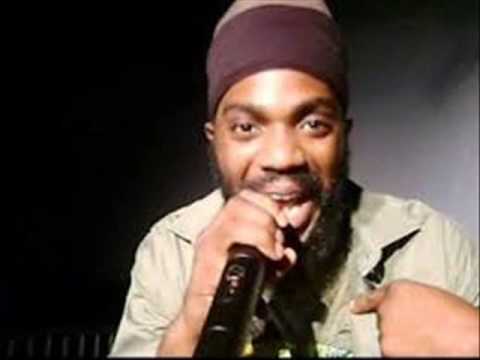 In the midst of controversy, debauchery and violence that pervades in Jamaica’s popular music, hope exists.

There are a group of entertainers who stay true to their roots, adamant they deliver a positive message.

Andi Ites has been making a name for himself, not with trite rhymes and hype, but by penning message songs he hopes will stand the test of time.

“I know how hard it is to stay clear of the easy path to what some might deem to be success. However, my mission is greater than trying to get rich at all costs. I have my meditation focused on offering hope and promoting peace, love and ‘upfullness’ through my music,” he told CNW.

Born and raised in the parish of Clarendon in south-central Jamaica, Andi Ites is a devout Rastafarian. His current songs are Give Thanks, Self Preservation, Rearrange, Depend on Nobody and System of Destruction. They address various topics including world affairs and spirituality.

He has performed throughout South America and the Caribbean and was a hit with fans at the recent Palm Beach Jerk Fest.

“I try to steer clear of the controversy and the hype that is taking place around some aspects of Jamaican music right now. As artistes we need to be more responsible in what we say and what we do. We have a responsibility to help mould the minds of those who are attracted to our music,” he said.

The artist is preparing for performances in Europe and on North America.

“My journey has just begun and we will be doing it for the Most High, all the vain things of man will have to be placed on the back-burner. Our mission cannot and will not be about hype,” he said.