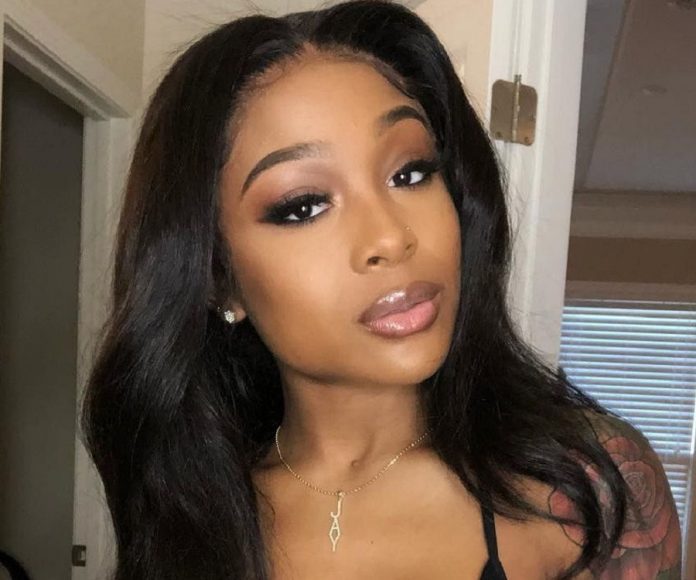 American model and social media influencer Jayda Cheaves has been arrested in Jamaica on gun charges.

The entrepreneur, who has some six million followers on Instagram, has been vacationing on the island for the past week, celebrating her 24th birthday. She has kept her fans up-to-date with a series of posts on social media, highlighting the island’s beauty.

Reports are that Cheaves and friend, Gregory Wright were charged with illegal possession of firearms and ammunition on Monday after being found with two firearms and 15 rounds of ammunition at the Sangster International Airport. Cheaves and her entourage were about to board a private jet to depart the island. The guns are reportedly licensed in the United States but were brought to the island unauthorized.

Cheaves and Wright have been offered bail. The pair is booked to appear in the Western Regional Court in Montego Bay on Wednesday, September 29th.

Jayda Cheaves is among a slew of celebrities that have visited the island since Jamaica opened its borders for international travel in 2020.