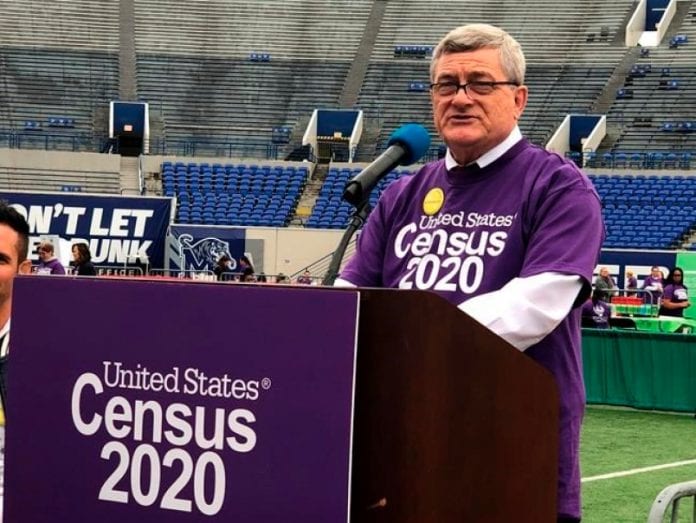 The Census Bureau Director was a featured guest at the Broward County Census Complete Count Committee meeting on Wednesday, January 8th at the Broward Governmental Center.

“Broward County has received national recognition and accolades for being one of the first counties in the U.S. to form a Complete Count Committee with the addition of six sub-committees to get to work early, educating and promoting the importance of the U.S. Census,” said Commissioner Rich.  “We welcome Dr. Dillingham to Broward as we continue working aggressively to reach out to all of our 1.9 million residents, especially those who don’t fully understand the importance of an accurate population count and those who may be hesitant to fill out a census form.”