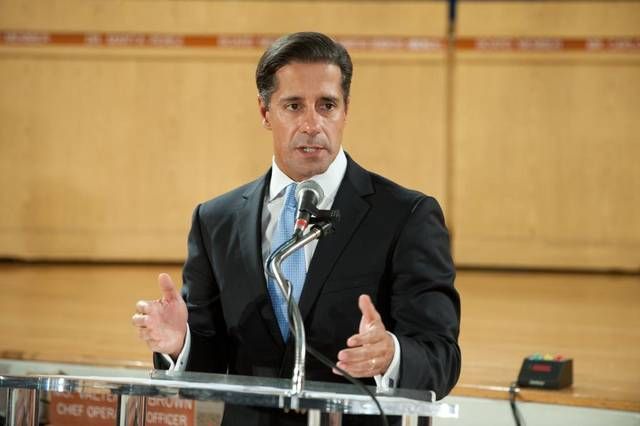 Public school superintendents in Miami-Dade and Broward counties said on Tuesday that they are both considering reopening school buildings sooner than previously thought.

The timing of the decisions, they said, will reflect a reduction trend in coronavirus testing positivity rates in each district.

Miami-Dade is on its 7th day of reporting a testing positivity rate below 10% while Broward has had two weeks of rates being below 10%.

Miami-Dade Superintendent Alberto Carvalho said that the school board is confident they will be able to move the reopening of schools to the middle of September at the latest, while Broward County Superintendent Robert Runcie said that if the downward trend continues, Broward schools will reopen sometime this fall.

He said the timing will require a positivity rate of 3% to 5% for 14 consecutive days.

Broward schools began classes on August 19 while Miami-Dade will do so on August 31.