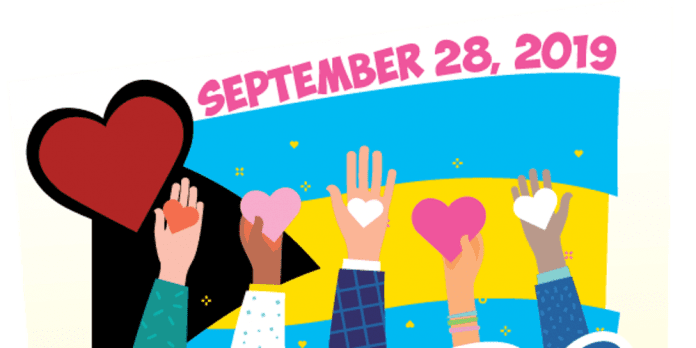 M-DCPS, through the Foundation for New Education Initiatives, is hosting the benefit concert to help support hurricane relief efforts in the Bahamas. Students and staff from across the District will lend their extraordinary talents to raise funds in support of relief efforts for Hurricane Dorian victims.

Concert tickets may be purchased for $15 at Eventbrite www.bit.ly/MDCPS4BAHAMAS.

The premier sponsors of the concert are the Miami Dolphins and Arey Jones / Dade Tech Solutions along with partners Curriculum Associates and Toyota of North Miami. One hundred percent of the concert proceeds will be sent to Operation Helping Hands activated by United Way of Miami-Dade, the Miami Herald/el Nuevo Herald and Univision 23 to help support response efforts in the affected areas.

Additionally, the ribbon-cutting/naming ceremony for the performing arts center on the MAS campus will take place prior to the concert. It previously had been postponed due to inclement weather from Hurricane Dorian.