What’s going on at the City of Lauderdale lakes? 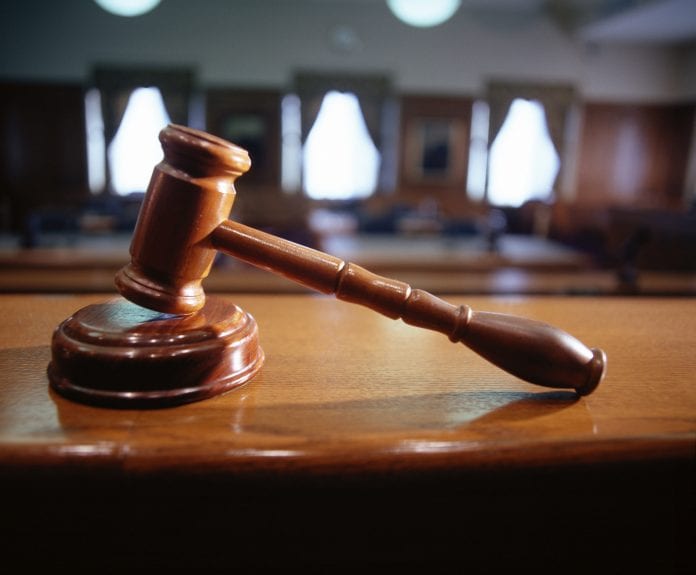 What’s going on at the City of Lauderdale lakes?

The administration of the City of Lauderdale Lakes continue to be beset by problems. Following the sudden resignation of city manager Kevin Baker two weeks ago after serving for only a few months, there are questions pertaining to the city’s finance director Susan Gooding-Luburd who like Baker formerly worked in the embattled Opa-locka administration. Gooding-Luburd also assumed duties at Lauderdale lakes at around the same time as Baker.

Recently, allegations have surfaced that Gooding-Luburd had used over $1 million held by the City of Opa-locka in respect of water-bill deposits made by residents to balance that city’s budget in 2014 violation of that city’s rules.

While attempts by National Weekly to reach either Gooding-Luburd or Acting City Manager Phil Alleyne for comments on the allegations were unsuccessful, residence who have learned f the allegations are very upset.

“Something is very wrong in the management of Lauderdale Lakes,” said city resident Caleb Johnson. “The problems being experienced now comes from some members of the city commission’s rush to fire the very former capable city manager Jonathan Allen, and rush even harder to hire the city manager who just left, and the new finance director without properly vetting these people.”

Gloria Dennis, a city business woman, said “I was at a county meeting last year when Commissioner Beverly Williams argued strongly for a professional employment agency to be hired to select a new city manager. However, she was cowed down and the commission voted to hire the city manager themselves. That is the root of the problem, Neither the city manager nor the finance director were properly vetted.  Why hire managers from a city like Opa-locka, that had so much financial and other problems. Lauderdale lakes need a fresh mayor and fresh commissioners?”

At the time when Baler was hired Commissioner Williams told in a talking to National Weekly she went along with the hiring of Baker, but would have definitely preferred that an executive employment agency screen and hire the city manager and other managers.

It was reported by the Miami Herald in 2014, during the financial crisis facing the City of Opa Locka that water-bill deposits from  city residents had been used to balance the budget. At that time Gooding-Liburd was the city’s financial manager and according to the report she authorized the transfer of funds. These funds  should be eventually returned to residents.

Prior to joining the City of Lauderdale Lakes and the City of Opa-Locka administration, Baker and Gooding-Luburd also worked with the City of North Miami Beach in similar capacities as city manager and financial director. 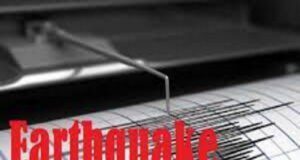