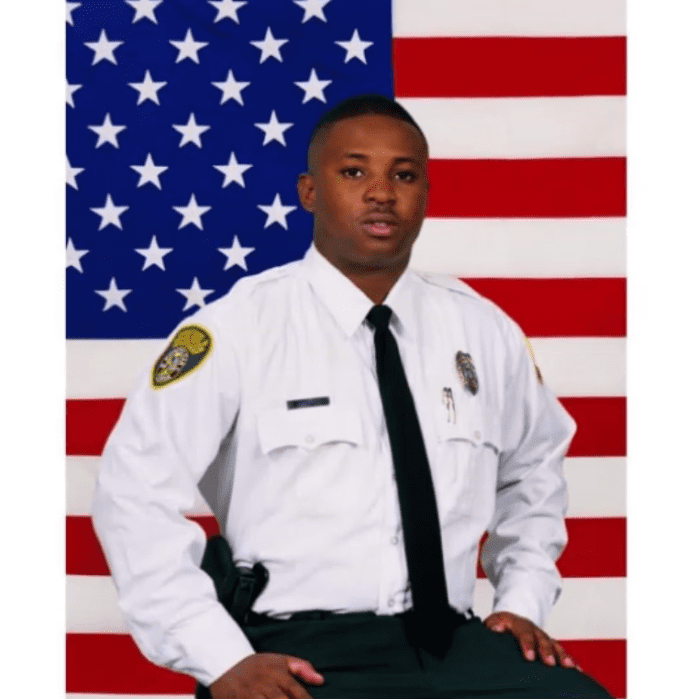 MIAMI, Florida – In 2016, the Jamaican-American community shared the grief of Barbara Drummond, when her son Corporal Daveon Hall, a correctional officer employed by the Miami-Dade Department of Corrections and Rehabilitation, was found shot to death in his Pembroke Pines home.

The 40-year-old Jamaican had not shown up for work at a Miami-Dade detention center on January 29, 2016. His concerned mother, unable to get him on his cell phone, rushed to his apartment where she found him lying dead in the living room.

After several days of mystery as to who shot Hall, and offering of a $10,000 award posted collectively by the Broward County Crime Stopper, the Miami-Dade Police Benevolent Association and the Miami-Dade County Mayor’s Office two men, Ockeeve Sinclair and Brian Fairweather, were arrested.

According to police reports, Hall intercepted the two men while they were robbing his home and was shot and killed.

On August 14, Sinclair who was 21 at the time of the shooting, and who was found guilty of first-degree murder in Hall’s death following his trial last June, was sentenced to life imprisonment in the Broward County Courthouse.

Fairweather, who was also arrested on a first-degree murder charge, accepted a plea bargain in June. He pled guilty to manslaughter and was sentenced to nine years in prison.

Drummond told CNW she is elated that “at last, after all this time justice has been served for the death of my son.” Given the opportunity to make a statement in court after Sinclair’s sentencing she said, “I have waited for three years, seven months 14 days and the 9th hour for what seemed like an eternity to witness the murderer of my son’s conviction and sentencing. The murderer who ended my son’s life.”

Directly addressing Sinclair, she said, “ You are nothing! You are a waste of God’s time in the making of you.”

In the memory of her son, Drummond has established the Daveon L. Hall Foundation, which she said was “to honor Dave’s life and legacy, as a model citizen and mentor to at-risk youths in our community.”