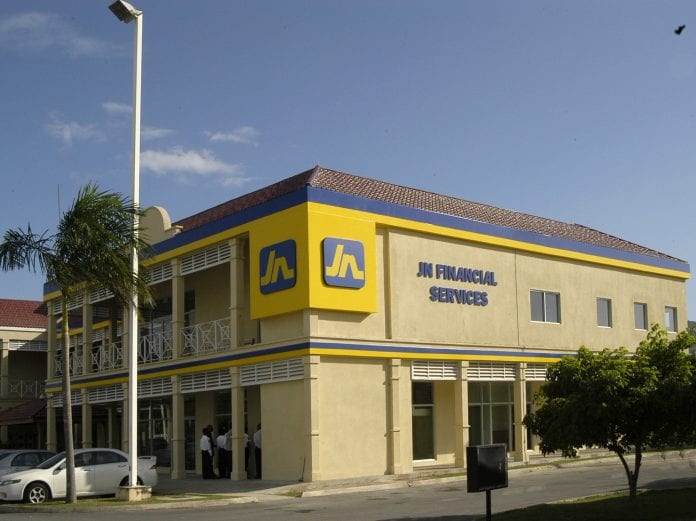 Horace Hines, acting general manager of JN Money Services, operator of Jamaica National Money Transfer, has announce the fees for sending financial remittances from Jamaicans in Diaspora communities in the US, Canada and the United Kingdom are being significantly reduced. The reduced fess, as low as $1.99, in the respective currencies from which the remittances are sent became effective as of December6.

In making the announcement, Hines said, “Our customers have been lobbying for lower fees to send funds to their family and friends in Jamaica. We have responded to their requests by reducing our fees just in time for the holiday season. And, the Christmas season is one of the peak remittance periods during the year as families send monetary gifts and funds to defray sundry holiday expenses.”

“Our reduction in fees shows our commitment to our customers to keeping them connected with loved ones across the world, with the provision of a quick and efficient service at an even lower rate,” said Hines.

A lower cost to send remittances will benefit many Jamaicans as remittances continue to be one of the major contributors to the Jamaican economy, accounting for slightly over 17 percent of GDP. And, recent data from the Bank of Jamaica revealed that remittance inflows to the country for the period ending June 30 was more than US$965 million.