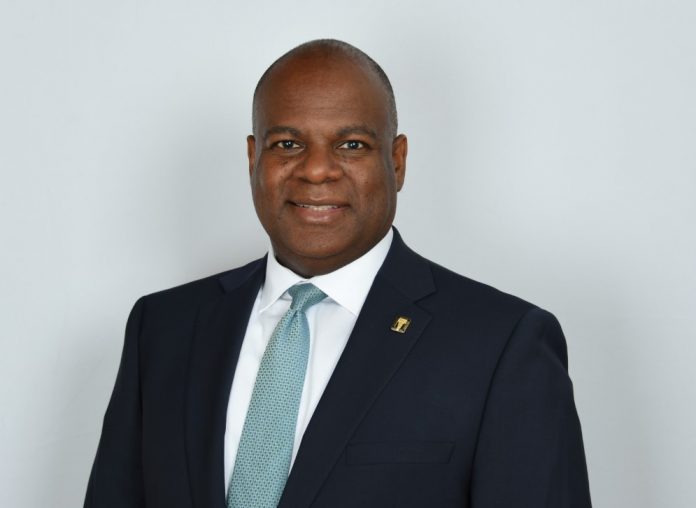 Jamaica-born physician, Dr. Garfield Clunie, has been appointed as the new president of the National Medical Association (NMA) in the United States.

Clunie, a native of St. Ann, is the 123rd president of the NMA, America’s oldest and largest organization of African American physicians, and has dedicated more than 15 years to the organization.

Speaking with The Gleaner about his new position, Dr. Clunie said that it was an honor to head the organization.

“It is an honour to be in a position to help shape policies and to work towards eliminating disparities in diseases that affect our communities,” he said.

Dr. Clunie was born in St. Ann, Jamaica, and migrated to the United States with his parents at a young age.

He received his Bachelor of Science degree in biochemistry from the State University of New York at Stony Brook.

Dr. Clunie then completed the post-baccalaureate program at Wake Forest University, where he remained, completing a National Institutes of Health Summer Research Fellowship, and earning his medical degree. He performed his obstetrics and gynecology residency training at New York University Downtown Hospital, graduating in 2000, and completed training in maternal-fetal medicine at Tufts University School of Medicine in 2003. While there, he received the Tufts School of Medicine Excellence in Teaching Award in both 2002 and 2003.

Dr. Clunie has been an assistant professor of obstetrics, gynecology and reproductive science at the Icahn School of Medicine at Mount Sinai since 2006. His special interests include prenatal diagnosis of fetal anomalies, diabetes in pregnancy and fetal growth restriction.

The NMA noted, “Dr. Garfield A. D. Clunie is a leading expert in women’s health and health equity. He has built his career on serving vulnerable populations and as an advocate for the elimination of health disparities and seeking health equity for all.”