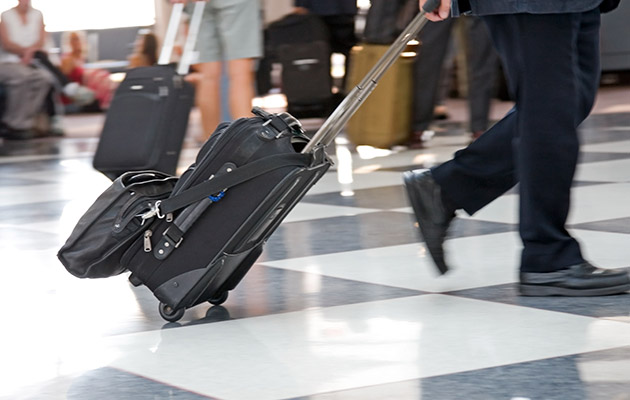 Immigration attorney, Dahlia Walker-Huntington, is advising Caribbean nationals who are holders of green cards and who have been charged with a crime in the United States not to travel abroad at this time.

Despite a court in Seattle, Washington, placing a stop order on an executive order signed by President Donald Trump, which placed a ban on travelers from seven Muslim countries, Caribbean nationals living in the United States are still on edge.

Speaking at an immigration forum at the Holy Cross Episcopalian Church in Miami Gardens, Florida, Walker-Huntington said there are still negative implications for non-U.S. citizens.

She warned that local law enforcement officers have now been reordered to act as immigration agents by the Trump administration. This stipulation was previously dropped by the Obama-led government.

“You may have had a minor offence many years ago and you now want to apply for citizenship or you want to travel. My suggestion to you is do not travel. If you are a green card holder and you were arrested, even if you were not convicted or even if the case was dismissed, Do not travel as you may be caught and be unable to return,” Walker-Huntington said.

She told the audience that green card holders who have been charged with offenses in the U.S. are more likely to be harassed than those aliens who are arriving in the U.S. for the first time.

Caribbean nationals who hold green cards and spend more time outside of the country than they do on American soil, also stand a chance of losing their green card.

Those persons were warned to get their act together.

“If you can’t actually live here there is a level entry permit that you can apply for that will allow you to stay out of the country for two years,” she said, while warning that those persons should be always on the ball with filing their taxes every year.

The attorney also had a warning for undocumented aliens.

“The non-criminal undocumented, those who came across from the Bahamas… the Executive Board now sees them as a threat to national security and they are to be repatriated swiftly, consistently and humanely. Some 10,000 new Homeland Security agents are to be recruited and they also say the “overstayers” are to be detained until the merit of their case is heard,” she said.

She added that those individuals will no longer fall under prosecutorial discretion where they will be released until their case is heard but will be forcibly detained for up to two years, as has been stated by Attorney General, Jeff Sessions.

Sessions, she said, was a career law enforcer who has no interest in prosecutorial discretion.