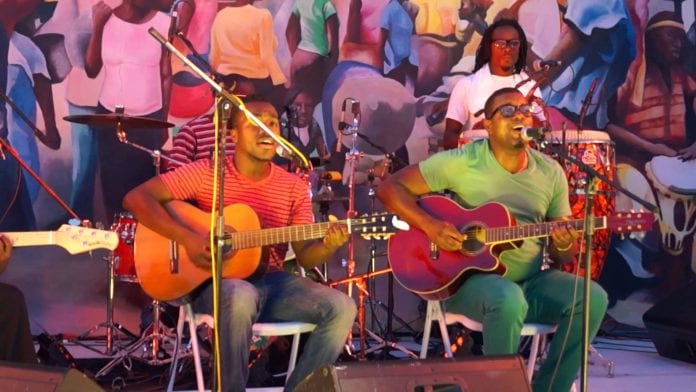 Earlier this year, organizers announced that funding for the event, held since 2011, had run out; bringing one of the biggest events in the area to a close. This isn’t the first time that Becks Urban Canvas has supported the Little Haiti community; last summer, they showcased 12 local artists who were commissioned to create murals and installations throughout the area, which included Little Havana, Hialeah, and Wynwood.

Big Night in Little Haiti started from grants awarded by the John S. and James L. Knight Foundation, with the intention of it becoming a self-sustaining event. However, over the life of the event, the cost of production became too high and soon organizers were asking the community for donations to keep it alive. With the event closing in April of this year, Becks Urban Canvas has come to the rescue, bringing the night back to the community with an expected relaunch to happen later in the fall. The organizers are hoping to continue this again, as an annual series.