Over the past decades, the story of AIDS has long been one of both heartbreak and personal endurance. In honor of World AIDS Day on December 1, families, friends and communities in Broward County gathered for the “Getting to Zero, Because You Matter: Creating an AIDS Free Generation” event, remembering those lost to the disease, and campaigning for a better future.

True to this year’s national theme “The Time To Act Is Now,” the event particularly prioritized testing and treatment for today’s community, with two mobile testing stations and several information booths providing details about the county’s many resources of HIV treatment, care and prevention. HIV treatment and prevention has become particularly crucial in the county, with Broward ranked as the second highest in new HIV cases in the state, second only to Miami-Dade.

“The event seeks to educate the public about the importance of testing, knowing your status, and finding treatment and prevention,” says Broward County Commissioner Dale Holness, who has served on the county’s HIV planning council for the past four years. Seeing so many young people participating at the family-friendly event, learning about the realities of the disease was wonderful, says Holness, “because a large number of the newer infections are happenings among the county’s younger population.”

“The county offers so many services for this issue, but I still see that a lot among our Caribbean Diaspora don’t know about it, or fail to take advantage of it,” says Deer. “Though my own work, I try to promote the importance of these programs in dialogue with our community.”

The World Health Organization and the United Nations first declared Dec. 1 as World AIDS Day in 1988. According to the Florida Department of Health, one in six HIV-infected adults aren’t aware of their status, and more than 106,000 people are living with the disease in Florida. This year along in Broward County, between January and April 2015, there were 403 cases of HIV infections reported. HIV is also the second-leading cause of death among black women and the fifth-leading cause of death among Hispanic women. In Florida, Men account for 70 percent of people living with HIV/AIDS. 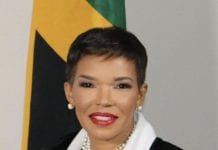 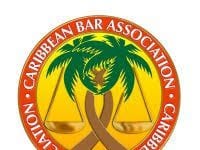 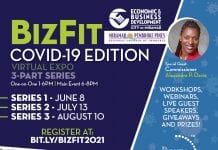