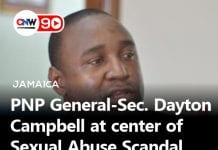 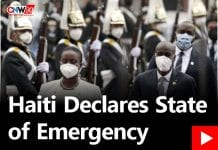 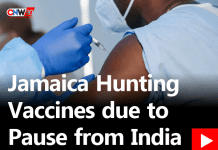 A look at some of the top stories making the news today, June 10th, across your Caribbean-American community in South Florida.

This week at the Signature Grand in Davie, President and CEO of Victoria Mutual Building Society, Courtney Campbell, led a panel discussion on ways that the Jamaican Diaspora can save toward owning property in Jamaica. The forum included a question and answer section for those interested in opportunities to promote a more social and economic Jamaica by 2030.

Caribbean poet and icon, Miss. Lou, comes alive as Déjà Vu theatre production pays tribute to the woman who inspired many Caribbean and American poets. The performance this Saturday will be at the African-American Research Library and Cultural Center starting at 5:30 p.m.

The Ansin Sports Complex in Miramar will host the 41st Annual Northwest Track and Field Classic starting today. The internationally participated race will bring talent from many Caribbean islands including the Bahamas, Cayman Islands, Puerto Rico and Jamaica.

Miami Beach Commission has voted to rename ‘Convention Center Drive as ‘Muhammad Ali Drive’ giving the iconic boxing champion a lasting legacy in south Florida. Ali spent a lot of time in the Caribbean and even more in Miami, where he announced the change of his name from Cassius Clay and training in the city’s ‘Fifth Street Gym’ while preparing for the legendary fight against Sonny Liston.