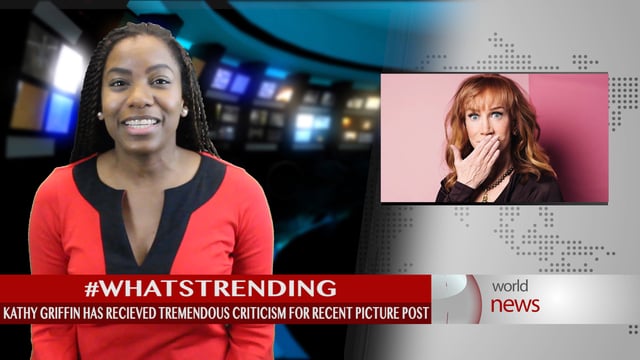 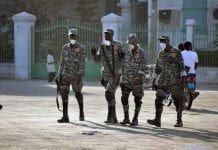 Tourism Minister Edmund Bartlett has taken issue with an advisory by United Kingdom (UK) officials which warns British nationals to look out for possible terrorist attacks in Jamaica. The advisory was issued by Britain’s Foreign and Commonwealth Office (FCO) that has compiled a comprehensive list of all the countries in the world. The list also includes the Bahamas and the Dominican Republic as other Caribbean Islands where terrorism could occur.

Newly- installed Prime Minister Dr. Hubert Minnis has issued a directive that Bahamians must try to fill all available posts before consideration is given to foreigners. Minister of Labor Dion Foulkes has acted on the order and made it clear that he has already been “very strict” in approving labor certificates for work permits and has denied or deferred several applications since taking office just over two weeks ago. Noting the Bahamas has “a serious unemployment problem”, Foulkes was adamant there would be no backing down from implementing the policy.

Broward County and Kiwanis Divisions 23 and 24 have teamed up again for Christmas In July, an annual event to help homeless children in the community get ready for the ensuing school year. In addition to school-aged children, the program provides for homeless children under the age of 5. Residents and businesses in the community are invited to support this effort by donating new items for children from newborn to 19 years-of-age at collection boxes located at all Broward County Libraries and other County facilities, through Wednesday, June 28th.

American entertainer Kathy Griffin has received tremendous criticism for recently posting a photo of herself holding what appeared to be a bloody, severed head of President Donald Trump. Negative reaction to the photo has also cost her gig as CNN’s co-host of its New Year’s Eve Live program with CNN’s Anderson Cooper. She has also since lost sponsors for shows and several promoters have canceled her appearances. Griffin critics included Chelsea Clinton daughter of 2016 Democratic presidential candidate Hillary Clinton.

It will be mostly cloudy with showers likely in Broward, Miami-Dade, and Palm Beach Counties, with a high of 88 and a low of 77 degrees. Today’s news was brought to you by the Florida Department of Health in Broward County, who encourages you to Protect Your Baby, Vaccinate On Time, Every Time. They remind you that Immunizations are SAFE, PROVEN PROTECTION. For more on these and other stories visit us at caribbeannationalweekly.com Make sure to pick your copy of Caribbean News weekly at your nearest Caribbean American outlet.

Olivia “Babsy” Grange: Reuniting Jamaica and the Diaspora Through Culture