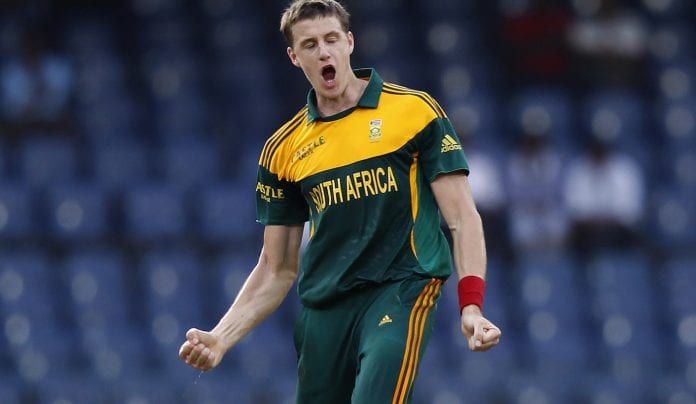 South Africa fast-bowler happy to be a part of the biggest party in sport in St. Lucia

St. Lucia Zouks fast bowler Morne Morkel is relishing the prospect of being a part of the fourth edition of the Hero Caribbean Premier League (CPL) and is excited about lining up with and against some of the biggest stars in world cricket.

Experienced pace-man Morkel, who has claimed 45 wickets in 39 T20 internationals to date for South Africa, believes that this could be the Zouks’ year to progress as Darren Sammy’s men bid to win the coveted title for the first time. The 31-year-old is one of the most respected fast bowlers on the international scene and to date has played 71 Test matches and 106 One-Day Internationals for the Proteas.

In an exclusive interview with www.cplt20.com, which is available for download and editorial use, Morkel said: “I’m very excited. It’s going to be my first time playing in the Caribbean for the Zouks, so I’m super excited because we have a fantastic team. To share a dressing-room with Shane Watson and Mike Hussey will be incredible. From what I’ve seen on television it looks like a fantastic tournament to be a part of and I can’t wait to get there. I think this year is the year for the Zouks and hopefully we can go all the way and win the trophy.”

Tickets for all CPL fixtures in the Caribbean and Fort Lauderdale are on sale now from www.cplt20.com.