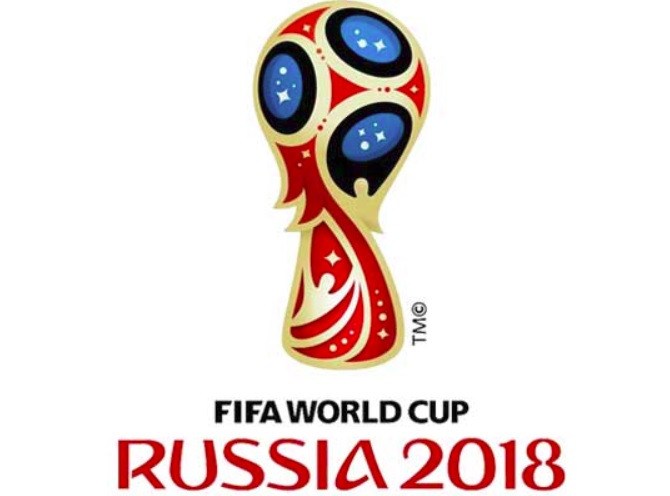 The Groups have been decided. The best sixteen teams are left standing regardless of what we may believe.

This has been the most competitive world cup ever in many fans opinion.

Russia rode the support of the home fans and dominated their first two games scoring 8 goals.  However as was expected the solid Uruguayan outfit easily disposed of them to go unbeaten. Uruguay are yet to concede a goal.

Uruguay are now dreaming of a third World Cup and will be hard to beat. They meet Portugal next.

Both Spain and Portugal advanced as was expected.  Both showed major weakness, but the fear of other countries facing them in the second is no longer there.  They will be in with a fight when they face Uruguay and Russia in the next round. I won’t beat on their survival.

Portugal Cristiano Ronaldo have been arguable the star of the group stages taking Portugal into the second round. He will have to play like superman if Portugal intend to get beyond the round of sixteen.

France and Denmark have advanced ahead of the unfortunate Peru. But like I continue to say if your team does not possess players capable of scoring then you will not make it.

France have been efficient but far from impressive and will have to step up a notch or two if they want to challenge for the World Cup. Denmark may have reached the end of the road but can take great pride on how they have performed.

Croatia top the group ahead of an Argentinian team that seems to be on life support. Once again Messi have lifted them from the jaws of defeat at the expense of Nigeria.

Croatia seemed to have learnt the lessons from World Cup qualification and have come together as a deadly unit and like Uruguay are dreaming of World Cup success. They have definitely thrown down the gauntlet.

Argentina are hoping for a miracle as they face an efficient French team, but it may be again asking too much of Messi.

Brazil top this group ahead of Switzerland. This was definitely one of the more competitive groups.

Brazil started slowly with their star player Neymar looking a shadow of himself.  However, with every passing game his performance improved and so did Brazil. Couthino filled the creative slot that Brazil needed. He and Ronaldo have been the stars of the World Cup. Brazil will continue to dream of adding another World Cup title.

Switzerland were very entertaining and have shown the fighting spirit that I think will take them into the quarter final. They have been well organized in defense and are dangerous on the counter. Led by stocky and skillful Shaqiri, the Swiss are well equipped.

A spirited Sweden top this group with Mexico managing to take second spot. This have been the group that provided the greatest shock. Germany like the last four World Cup champions suffered the embarrassment of going out in the group stages.

Mexico started like a team on fire and made CONCACAF proud by inflicting a 1-0 beaten on the Germans. Sweden also sent off the South Koreans and joined Mexico on top. Mexico then defeated South Korea while Sweden could consider themselves quite unlucky to have been beaten by a late German strike and going down 2-1.

However, Sweden saved their best performance for last destroying Mexico by 3-0 and then theun expected occurred when the mighty Germany fell to South Korea 2-0. A result that meant the German team bid Russia farewell.

Sweden have shown fighting spirit and is quite tactical, and now face the hard task of overcoming an exciting Switzerland team.

While Mexico most now look to overcome the favorites Brazil next. They too, may just have reach the end of the road.

Belgium and England easily advanced without much fanfare. Belgium although not tested have been impressive and should see off a spirited Japan and book a quarter final clash against Brazil. It may be that Belgium believe if you want to win you must beat the best whether in the finals or the quarter finals.

England will face Colombia and this will be for sure England first real test. Belgium ‘s Hazard and England’s Kane have been outstanding.

Colombia and Japan survived the group of death.  Poland failed miserably to live up to expectations, while a very good Senegal team only just failed to advance by the fair play rules.

In a group that provided fans with some of the better football matches, there was very little between the teams to choose from.

Columbia led by James Rodriquez, Falcao, Quintero and Cuadrado put together what I consider the best performance of the group stages as they inflicted a 3-0 defeat on Poland. That eliminated the Poles from the World Cup.

However, with James Rodriquez fitness in doubt for the remainder of the tournament Columbia’s dreams off overcoming the odds are now in doubts.

Japans have been consistent and should provide Belgium with their first real test. This however may prove to be their final game.