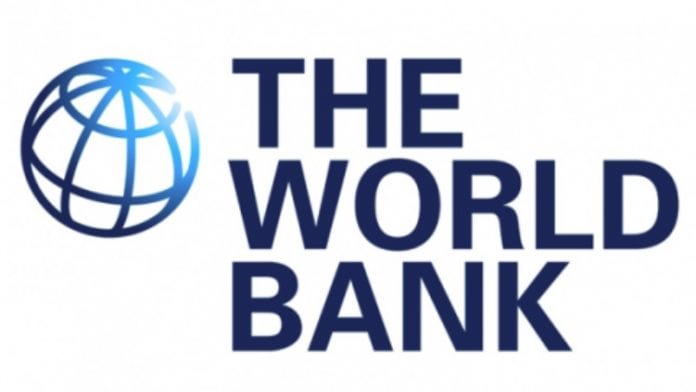 The World Bank says remittance flows into Latin America and the Caribbean (LAC) grew by 10 per cent to US$88 billion last year supported by a strong United States economy.

The Washington-based financial institution said Mexico continued to receive the most remittances in the region, posting about US$36 billion in 2018, up 11 per cent over the previous year.

The bank said that remittances to low- and middle-income countries, such as those in the Caribbean, reached a record high in 2018, estimated at US$529 billion, an increase of 9.6 per cent over the previous record high of US$483 billion in the previous year.

Global remittances, which include flows to high-income countries, reached US$689 billion in 2018, up from US$633 billion in 2017, the World Bank added.

Expected to increase in 2019

It said that for this year, remittance flows to low- and middle-income countries are expected to reach US$550 billion, to become their largest source of external financing.

The global average cost of sending US$200 remained high, at around seven per cent in the first quarter of 2019, according to the World Bank’s Remittance Prices Worldwide database.