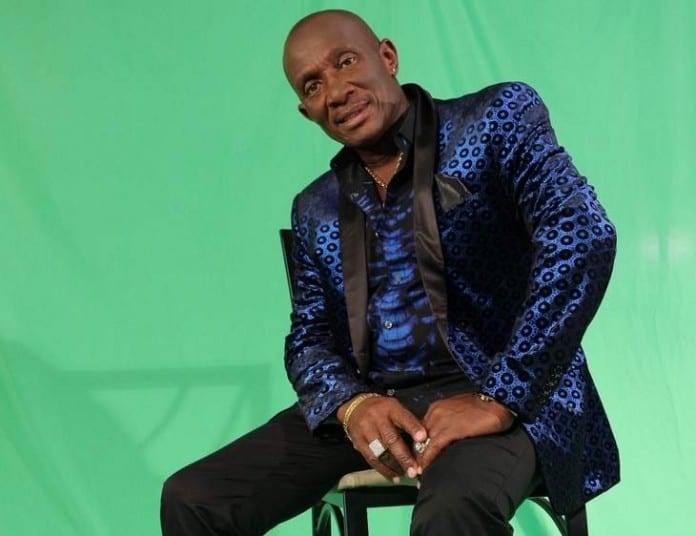 Trinidad and Tobago’s former community development minister Winston “Gypsy” Peters was named among 11 finalists who will challenge Roderick “Chucky” Gordon for the top prize in the 2016 Calypso Finals to be staged here on Sunday night as  part of the activities for the Carnival celebrations.

Peters, who resigned from the People’s Partnership government after he was overlooked as a candidate for the September 7, 2015 general election, booked his place with his tune about the plight of young black children being raised by the courts and jails in Trinidad and Tobago.

Peters is an accomplished calypsonian, who had put his career on hold while he served as a government minister for last five years.

Also making it to the finals of the “Big Yard” is Carlos ‘Skatie’ James, who had earlier successfully challenged the Trinbago Unified Calypsonians Organisation (TUCO) in the High Court after he had been withdrawn from among the 40 singers at Saturday’s “Kaiso Fiesta” at Skinner Park in San Fernando.

Among the other contenders for the crown are former Calypso Monarchs, Dr. Hollis Liverpool (Chalkdust), Weston Rawlins (Cro Cro) and Karene Asche.