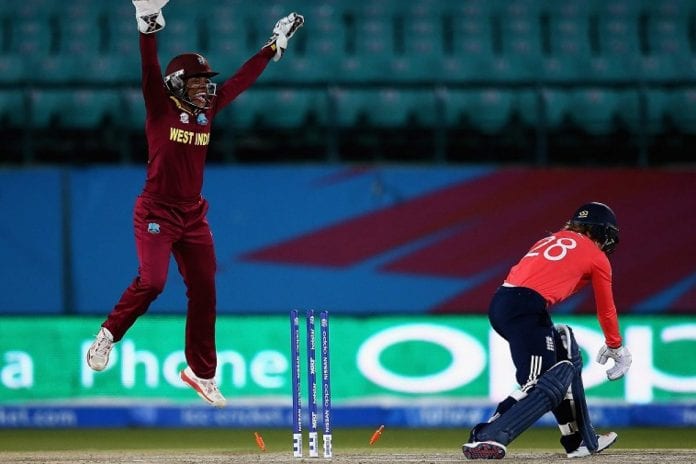 Windies Women to face off with England in 5 series ODI

West Indies Women cricket team will take on England in 5 match series of One Day International (ODI) matches running from October 8 to October 19. The first two matches will be held at the Trelawny Multiplex Stadium in Jamaica and the final three at Sabina Park in Kingston, Jamaica.

The last three of the ODIs will count towards the International Cricket Council (ICC) Women’s Championship, a multi-year, bilateral competition between the top eight international women’s sides. These will lead to automatic qualification for the top four teams into the 2017 ICC Women’s World Cup set to be hosted by the England & Wales Cricket Board.

The Windies currently stand in second of the standings with 20 points, 10 behind current ODI World champions Australia, and one ahead of England.

They are due to complete their schedule of ICC Women’s Championship matches in November on the road against India.

The 13-member squad does not include Kyshona and Kycia Knight and Shakera Selman, who were part of the World T20-winning team earlier this year. Offspinner Anisa Mohammed has been appointed vice-captain.