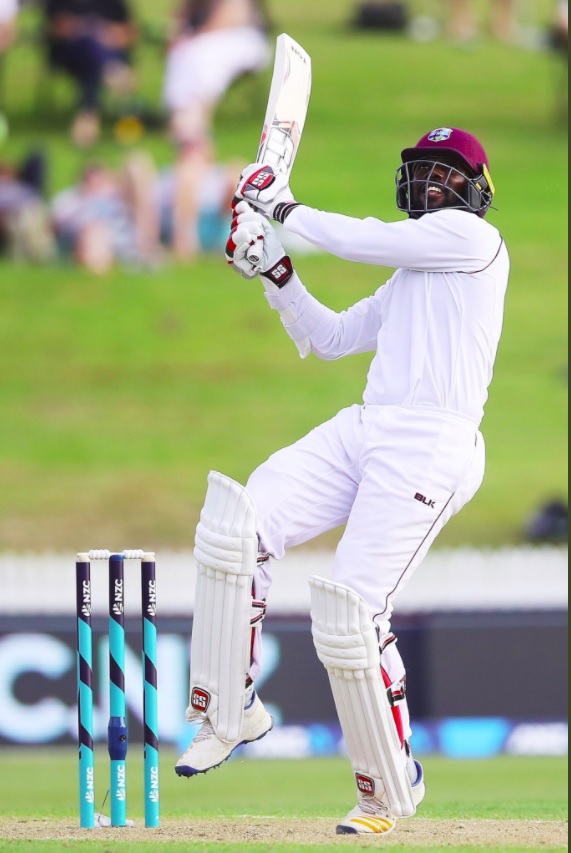 West Indies suffered a humiliating inning and 272-run defeat inside three days in the opening Test in India on  Saturday, to hand India their largest-ever victory in Tests.

Starting the third day at the Saurashtra Cricket Association Stadium requiring a huge effort to remain in the contest, West Indies spectacularly lost 14 wickets, to extend their unflattering 24-year-old record without a victory on Indian soil.

They were dismissed for 181 in their first inning after resuming the day on 94 for six, with Roston Chase top-scoring with 53 and tail-ender Keemo Paul getting 47. Off-spinner Ravi Ashwin grabbed four for 37.

Following on by 468 runs, West Indies capitulated a second time for 196, despite an attacking 83 from left-handed opener Kieran Powell.

Kuldeep Yadav wrecked the innings with five for 57 while fellow left-arm spinner Ravi Jadeja picked up three for 35.