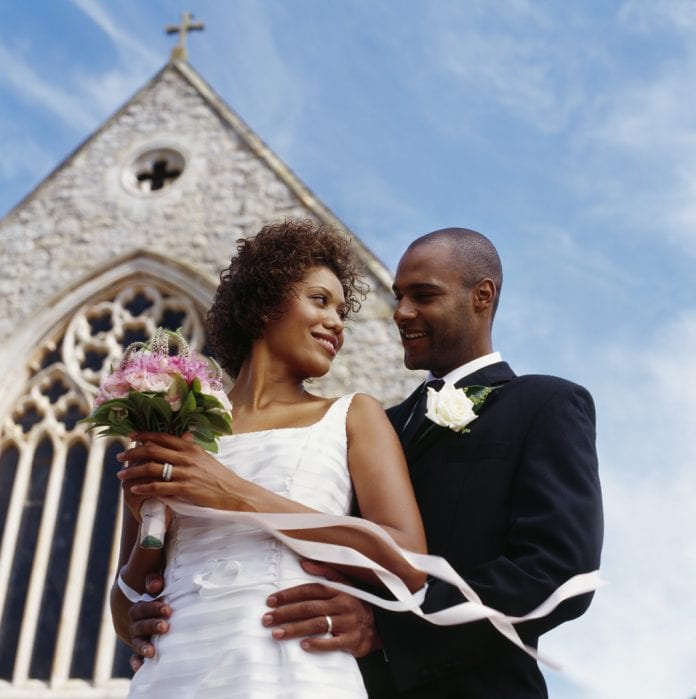 What you need to know about marriage and law before saying I Do!

There is a popular saying that the poor marry for love and the rich marry for money. What the rich know that the poor don’t is that marriage has always been an “economic partnership” designed to protect financial wealth through maintaining family lineage and allowing only so called “legitimate” children to inherit.

Marriage is a legal social contract in the eyes of the law.  Persons are not married unless they follow the state or country’s marriage laws. Similarly, they can only be divorced under the laws of their state or country.  And since marriage is like any contractual agreement, it is important to know one’s rights and responsibilities.  Here is some information one should know about marriage in the state of Florida.

There is no “my” paycheck, only “our” paychecks once you’re married.   The husband’s and wife’s incomes are an asset of the economic partnership. Any financial and intellectual achievements, including professional licenses in nursing, law, medicine and dentistry are also  marital assets despite the fact that only one person attended school. Student loans are considered marital debt owed by both parties.

Any appreciation during the marriage on assets owned prior to the marriage, including real estate and pensions, becomes a marital asset. Inheritance can be subject to marital distribution, and that is why the wealthy have always used trusts to protect the next generation’s wealth when they marry. Equity means a fair division of assets, not equal division. What is fair depends on the length of the marriage and other factors used by the court.

The husband and wife must make full disclosure of all assets owned jointly or individually during a divorce.  I strongly believe that everyone should consult a lawyer to determine their rights and responsibilities before getting married. At the very least, one should review a financial affidavit and know the required mandatory financial disclosure, which will be required during a divorce. (I also believe that people should make full financial disclosure before marriage.) The biggest cause for litigation during a divorce occur when couples learn how much financial information they are legally required to divulge during the divorce process, how much of their income they earned before and during the marriage that they are legally required to share with their spouse; and how much of the spouse’s debt is their responsibility.

Remember, marriage is a legally binding contract. Know your rights and responsibilities before saying I Do!

Georgia D.N. Robinson, Esq., is in Fort Lauderdale, Florida and serves her community as an attorney, mediator and reading advocate. She can be reached at 954-535-0827 or at [email protected] 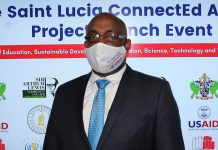