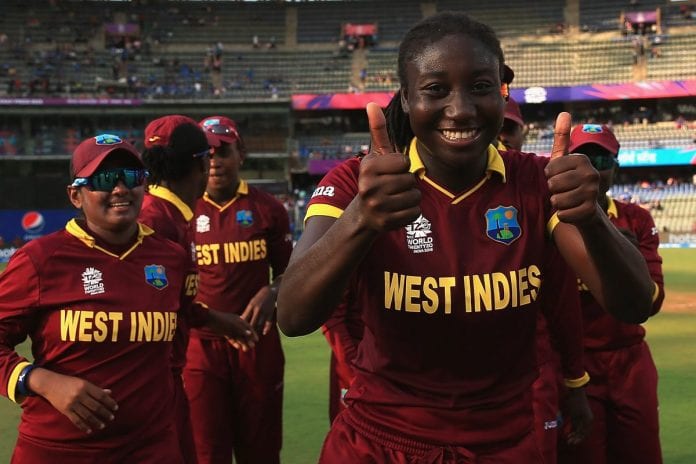 Things are looking up to for the women of the cricket world. In an agreement between the West Indies Cricket Board (WICB) and the West Indies Players Association (WIPA), Women cricketers on retainer from the WICB, as of October 1 of this year, will see an increase in their pay and in annual retainer fees, sponsorship payments, match fees, and captains’ allowances. This is sure to bring more women to a sport which many may not know exist. WICB’s CEO Michael Muirhead said that they are hoping the new package will serve as an additional incentive for the current set of women, but will serve as a “drawing card to more women to be attracted to cricket”. The growth in the payments of the women is estimated to cost the WICB just under $600,000 for the upcoming year, a release stated. Captain of the team, Stafanie Taylor, said that she appreciates the increase and believes that it is a step in the right direction. “England and Australia are the two top teams where women’s cricket is concerned and I think we can mirror what they are doing and get on their level. We hope that, as time goes by, more things will be improved. I strongly believe that an increase like this will only encourage us to work harder and continue representing the people of the Caribbean to the best of our abilities,” she said. The West Indies women will face off against England in a five-match One Day International (ODI) series at home October8 and 19 at the Trelawney Multiplex and Sabina Park in Jamaica.