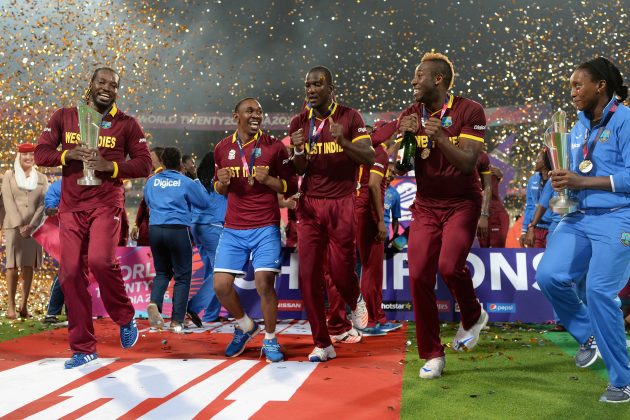 West Indies to play India in Lauderhill, Sammy not included in squad

Reigning T20 World Champions, the West Indies, will take on India during their international series in Lauderhill on August 28 and 29.

Central Broward Regional Park will debut India’s first match on American soil just shy of a month after the Caribbean Premier League (CPL) matchs were held after a long hiatus of international games. Prior to the July matches, New Zealand played two T20 games against Sri Lanka in 2010, with the West Indies taking on New Zealand in a two-match series in 2012.

This is a Board of Cricket Control in India(BCCI) initiative hoping to tap into the cricket market in the U.S where the Indian Diaspora is very large. The only problem posed seemed to be ability of both teams to get U.S visas.

BCCI President Anurag Thakur said, “As part of our continuous efforts to reach out to new markets and audiences, I am very happy to announce that Team India will play two T20Is against the current world champions West Indies in the United States.”

To add to the hype and anticipation of the match, the West Indies has announced that their current Captain, Darren Sammy will not be joining the team on the two-day stay in Florida.  The team has cut the two-time World T20 winning captain and replaced him with Carlos Brathwaite.

Sammy, who led West Indies to their second World T20 title earlier this year could not find a place in the 13-member squad.

In a statement from the West Indies Cricket Board, the chairman of selectors noted that the named squad was selected purely on players’ performances.