West Indies on the rocks 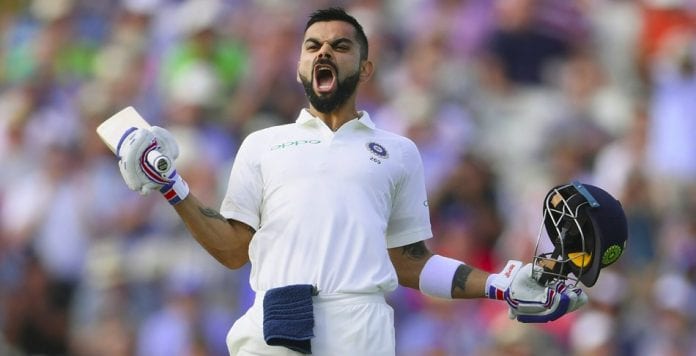 Bangladesh ended their six-week tour of the West Indies on a triumphant note with victories in the One Day Internationals and the Twenty/20 Internationals.

The hosts, ranked eighth on the ICC list in Tests, swept the two-match series against the ninth ranked Bangladeshis.

However, the visitors proved the masters in the shorter formats, winning both 2-1, and looking the better team in both cases.

In the One-Dayers, Bangladesh won the first game by 48 runs after making 279-4 and reducing the West Indies to 231-9. West Indies pulled level after scoring a surprised three-run victory in a game that the Bangladeshis should have won easily. The hosts made 271 all out then restricted Bangladesh to 268-6.

In the Twenty/20 games, West Indies won the first match comfortably on the Duckworth/Lewis method, but the visitors pulled level in the series with a 12-run win before sealing the deal with a 19-run victory against the two-time Twenty/20 World champions in back-to-back games in Florida.

The Windies bowling lacked penetration throughout the three-match series, and their batting was void of the requisite intelligence, as players tended to employ more brawn than brain.

The Windies batsmen appeared incapable of nudging singles or twos off good deliveries instead of attempting boundary shots at every opportunity which ultimately led to many dot balls and thus added pressure to make up for the many wasted balls.

It was an earth-shattering wake-up call and Cricket West Indies leadership had better find a way of re-engaging the top players if the region’s flag bearers are to prove competitive in the 50-Overs World Cup next year.