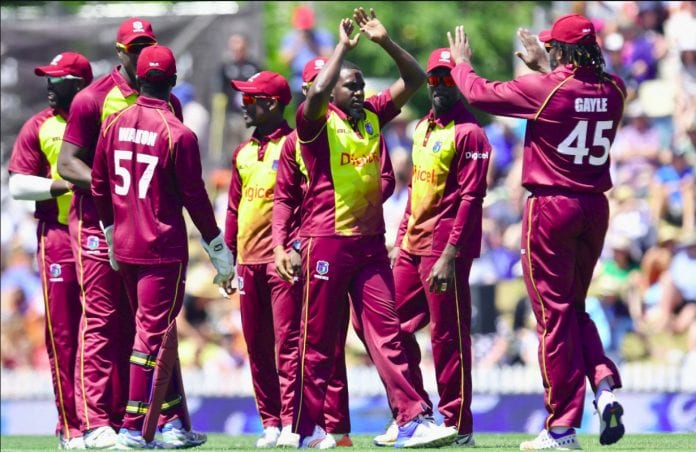 Although the West Indies are rated lower than Bangladesh in the ICC’s Test rankings, Jeffrey Dujon expects the home side to win the upcoming Test series.

During a recent interview on the Line and Length show Dujon, a former West Indies wicketkeeper said he believed the Windies would emerge victorious in the two-match Test series, despite the visitors being ranked eighth – one spot ahead of the home side.

“I didn’t think that I would ever say it, but Bangladesh are above us in the Test rankings…but it is a series that we should win,” he said.

However, Dujon, who worked as a commentator during the just concluded series between the West Indies and Sri Lanka, said the result of the series would come down to the type of pitches which were prepared,

He said it would be in the Windies’ best interest if livelier wickets were prepared. “We need something that our bowlers can work with, we still don’t have that strong a bowling unit, but we need to give the bowlers a bit more help and the batsmen have got to stand up and be counted…” Dujon maintained.