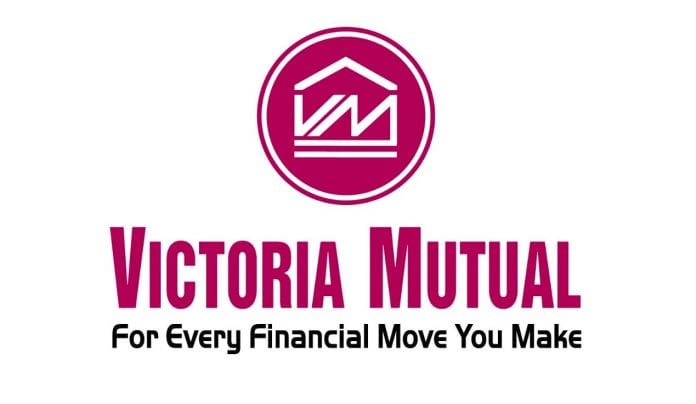 Victoria Mutual Building Society (VMBS), headquartered in Kingston Jamaica has recently secured regulatory approval to open a Representative Office in New York, United States of America (USA) from the Federal Reserve Board and the New York State Department of Financial Services. The approval of this non-banking license is a great achievement for the 140 year-old institution, which boasts a customer base in over 70 countries world-wide, and currently has a distribution network of 15 Branches in Jamaica, three Representative Offices in the United Kingdom and one in Florida.

President and Chief Executive Officer of the Victoria Mutual Group Courtney Campbell said, “Jamaicans in the tri-state area account for a significant segment of our portfolio. They are already saving and borrowing with us, but the Office will be for those who appreciate personal interaction. ”The addition of the New York Representative Office is in keeping with the Group’s commitment to delivering the best customer service and value to its Members in the Diaspora community for savings and mortgage loan options.

In the next coming months, the Society will announce its plans for an official opening date, as well as announcement of its locations designed to serve its over 30,000 Members in the tri-state area of New York, New Jersey and Connecticut.