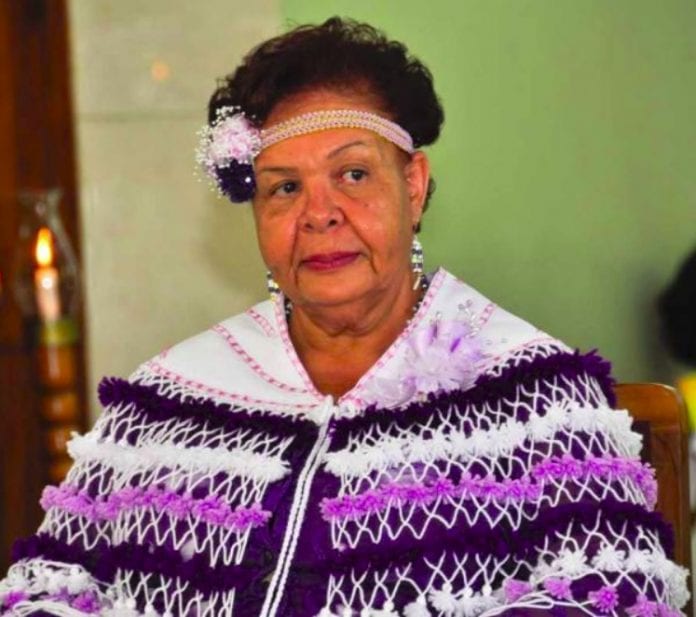 The Carib community in Trinidad and Tobago is in mourning following the death of Queen Jennifer Cassar on Thursday after a brief illness.

Cassar, 66, died two weeks before her birthday on August 4.

She was elected Queen of the Santa Rosa First Peoples’ Community in 2011, succeeding Valentina Medina who died at the age of 78, and served until the time of her death.

A statement from the Santa Rosa First Peoples’ Community said Cassar would be remembered as “a very warm, humble and compassionate Queen of the Community, who worked tirelessly with the young Community members.”

“She has been a cultural activist for over 20 years and her advocacy for the Arts will be greatly missed,” it added.

Carib Chief Ricardo Bharath-Hernandez has described her passing as a great loss to the Community, especially coming on the eve of the Santa Rosa De Lima Festival on August 26, the 223rd Anniversary of the festival.

“She was indeed a Queen, for our time,” she said.

Funeral arrangements will be announced at a later date.