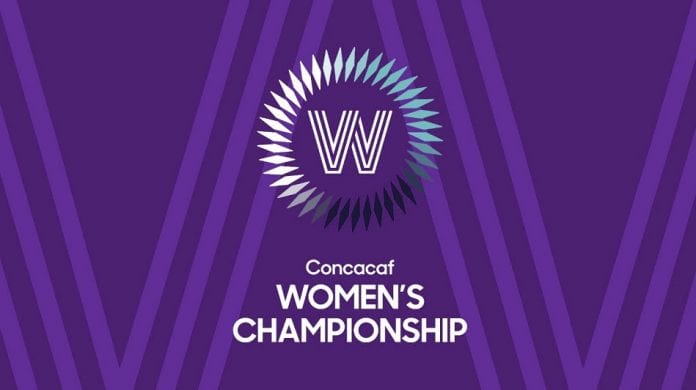 Trinidad and Tobago will face a tough preliminary round campaign after being drawn in a difficult Group A for the CONCACAF Women’s Championship starting next month.

In the draw staged in Miami Beach on Tuesday, the twin island republic found themselves placed alongside powerhouses United States and Mexico, along with Panama from the Central American region.

The US won the last Women’s Championship staged here four years ago, while Mexico finished third and Trinidad and Tobago fourth.

Jamaica in Group B

Group B, meanwhile, will see Jamaica up against 2014 losing finalists, Costa Rica, along with Canada and Cuba.

Jamaica qualified after dominating the Caribbean zone of qualifiers which finished last week, playing unbeaten to head the standings ahead of Trinidad and Tobago and Cuba, who finished second and third respectively.

The CONCACAF Women’s Championship, which runs from October 4-17, will be played at three venues – Sahlen’s Stadium in Cary, North Carolina; HEB Park in Edinburg, Texas and Toyota Stadium in Frisco, Texas.

Trinidad will raise the curtain on the tournament with a clash against Panama in Cary before taking on Mexico on October 7 and the US three days later, all at the same venue.

Jamaica face Canada in their opener on October 5, take on Costa Rica three days later before closing out their preliminary round campaign against Cuba on October 11.

Group A will be hosted at HEB Park.