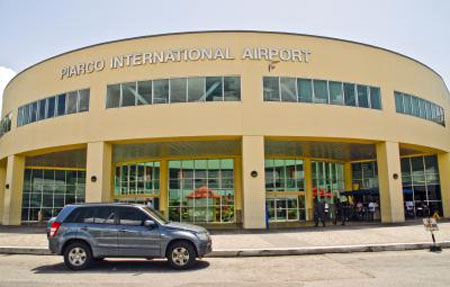 The Airports Authority of Trinidad and Tobago says the Piarco International Airport has been declared the Best Airport in the Caribbean.

“These accomplishments are a result of the perseverance and resilience of our employees, who continue to work diligently, despite prevailing challenges, to ensure that we consistently achieve high standards of safety and security while demonstrating operational efficiency and service excellence,” said Hayden Newton, the airport’s general manager.

The authority said it intended to continue leading the region by “maintaining the highest standards of operational efficiency and customer service at both the Piarco and ANR Robinson International Airports and making valuable contributions that would enhance the attractiveness of destination TT.”

Piarco International Airport has direct scheduled service to destinations in the United States, Canada, Central America, South America, and Europe. It is also a significant transit hub for the Southern Caribbean and serves as the primary connection point for many passengers travelling from Guyana.

This is the second consecutive year that Piarco Airport has claimed this honor.