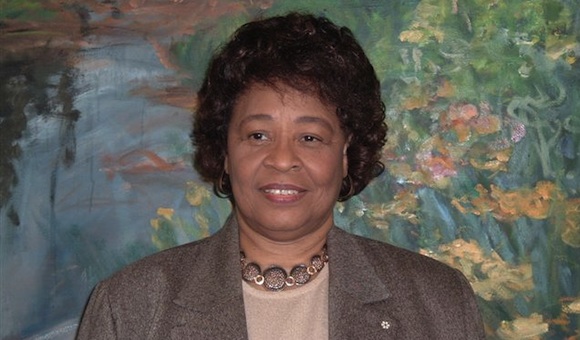 It said that Cox, who chronicles the Caribbean legacy, will be given the award during the CTO Media Day luncheon scheduled for August 22.

CTO said that Cox, a librarian by profession, “is a renowned storyteller and admired leader in the community”.

She joined the Toronto public library as a children’s librarian in 1960 and in 1972 she became the head of the Parkdale branch where she launched literacy programmes and other initiatives that promoted multiculturalism throughout Toronto.

During her tenure, Cox pioneered the library’s “Black Heritage and West Indian Resource Collection,” which was renamed in 1998 to the “Black and Caribbean Heritage Collection.” It soon became one of the most comprehensive collections of its kind in Canada and today, continues to be a source of pride for the community.

“The Caribbean Tourism Organization appreciates Rita Cox’s passion for promoting Caribbean heritage through the collection she developed for the Toronto public library as well as her storytelling events that pass our history on to the next generation,” said Sylma Brown, director of CTO-USA.

“Her commitment to preserving Caribbean culture and dedication to keeping the region at the forefront of Canadian society over decades is the reason we are honouring her with the lifetime achievement award.”

Cox established “Cumbayah,” a festival of black heritage and storytelling. As a renowned storyteller who has entertained audiences worldwide, and she ensured the Toronto public library’s storytelling legacy by training a new generation of storytellers, many of whom are current library staff. After her retirement from the Toronto public library in 1995, Cox was appointed a citizenship court judge by the government of Canada.

Cox has won numerous awards, including the Canadian Library Association’s Public Service Award and the Black Achievement Award (1986). In 1997,

She was appointed a Member of the Order of Canada for her outstanding work in storytelling and literacy. Both Wilfrid Laurier University and York University have awarded her honorary doctorate degrees.