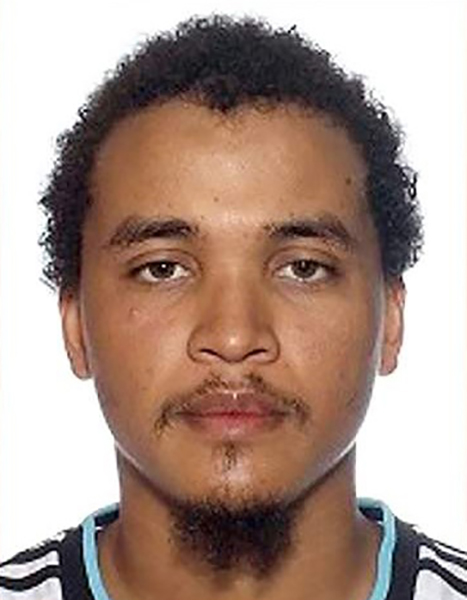 Crawford is believed to be in Syria carrying out terrorist activity on behalf of ISIS, including acting as an English language propagandist for the group. Crawford, also known as Asadullah, Abu Sa’d at-Trinidadi, Shane Asadullah Crawford and Asad, is listed with several others as “Specially Designated Global Terrorists (SDGTs)”

Earlier this year the US Department of State posted that Crawford and other foreigners identified as El Shafee Elsheikh, Anjem Choudary, Sami Bouras and Mark John Taylor were currently believed to be foreign terrorist fighters in Syria carrying out terrorist activity on behalf of ISIS.

All property and assets frozen by US

The Department of State also said that as a consequence US nationals were generally prohibited from engaging in transactions with Taylor and the others who are identified as all of their property and interests in property subject to United States jurisdiction was frozen.

The action notified the international community that Elsheikh, Choudary, Bouras, Crawford, and Taylor have committed or pose a significant risk of committing acts of terrorism. Designations expose and isolate organizations and individuals, and result in denial of access to the U.S. financial system. Moreover, designations can assist or complement the law enforcement actions of other US agencies and other governments.

Crawford, who had a record of alleged crime, left for Syria not long after being detained in the 2011 state of emergency, among 15 involved in an alleged plot to assassinate former prime minister Kamla Persad-Bissessar.

No charges were laid.