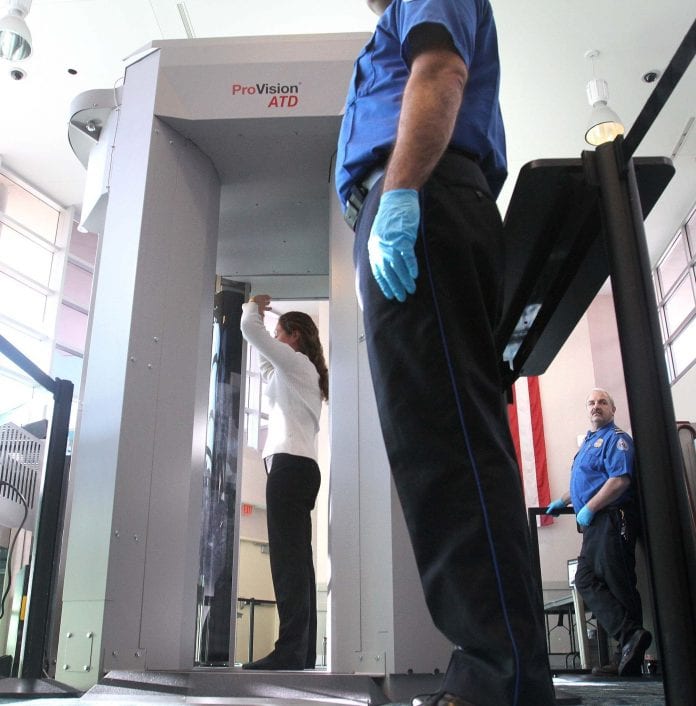 The Samsung Galaxy Note 7 is no longer allowed on any aircraft flying out of Trinidad and Tobago due to the risk of the device catching on fire while onboard.

The Trinidad and Tobago Civil Aviation Authority on Friday issued a directive prohibiting passengers from traveling if they have the cellular phone on their person, in carry-on baggage, in checked baggage, as cargo, or shipping it via air cargo. The directive was issued following “the release of the Samsung Galaxy Note 7 device and subsequent reports of the battery exploding in the device posing significant negative safety impact/implications to the users and their surroundings. Samsung has recalled all the Galaxy Note 7 worldwide due to exploding battery fears”. According to the statement from the CAA: “A Samsung Galaxy Note 7 device may cause an ignition or a dangerous evolution of heat or become a fuel source for fire. Furthermore, persons have experienced incidents of dangerous evolution of heat with the recalled devices. This risk is magnified when the fire or evolution of heat occurs aboard an aircraft during flight. Therefore, each offering and transportation of a Samsung Galaxy Note 7 device constitutes an imminent hazard”.