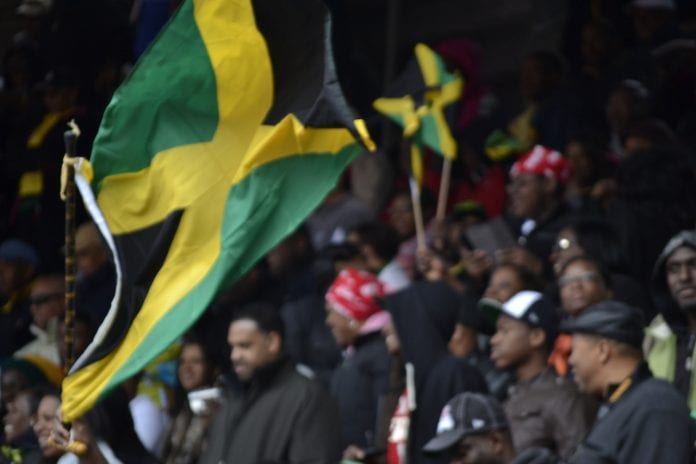 Jamaica’s former head of the Olympic track and field says he’s optimistic about the nation’s medal prospects at this summer’s Olympic Games in Rio de Janeiro. Wilson, however, says he is closing examining the results of the upcoming National Senior Championships before making any predictions.

“I am expecting us to do very well, but at this point in time we want to be very cautious,” says Wilson. “Watch what will happen at the National Championships and take it from there.

Though noting that he feels “better than I felt last year,” when he served as head coach of Jamaica’s track and field team at the 15th IAAF World Championships, where they won 12 medals, Wilson said he would be “still want to be a little bit cautious.”

One major concern, says Wilson, is the growing age of many of Jamaica’s medal contenders.

“A lot of our perennial medal dependents are persons who have been going from 2008,” he observed. “We need to take that into consideration, that’s eight years later.

But, despite the aging field however, “I still believe because of how resolute we are, how proud we are as a nation and as a people, that if you’re going to think about top performances, you have to think Jamaica first,” said Wilson.