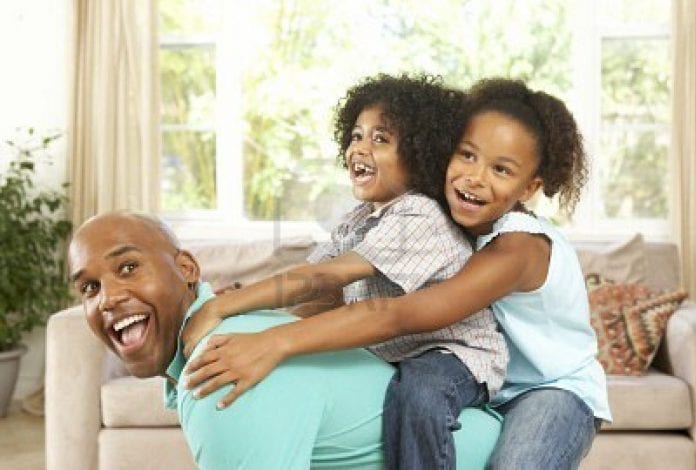 A call for fathers to‘own’ outside children

One of the first acts taken by former Jamaican Prime Minister Michael Manley in 1972, was to remove the stigma and label of “Bastards” given to children born out of wedlock. Manley insisted every child was legal under Jamaican law.

However, Caribbean-American sociologist Carmen Hall of South-Miami, has drawn attention to a situation that continues to plague Caribbean communities.One in which men have children outside marriage, but are raised without knowing their siblings from their father’s primary family.

“This is a situation that needs to be addressed, as it’s damaging to too many families,” Hall said. “It’s very damaging and unfair to children of the same man to be hidden from each other.”

She added that, “It has happened repeatedly, where children of the same man don’t know of each other until they attend his funeral. Funerals are fast becoming the platform where Caribbean folk are learning they have siblings they never knew existed. That’s because the deceased never informed the children from his primary family they had a brother or sister born outside the primary family.”

Hall related a recent incident where a well-known Caribbean-American attended his father’s funeral in Jamaica with his family. During the eulogy when reference was made to the deceased grieving son, and other relatives, a young woman interrupted saying, “I am a grieving child too. Maas B… was also my father.” The sudden revelation caused great pain and embarrassment for the man, his family and the newly-disclosed sister.

“People must stop hiding their children, whether born within or outside the primary family,” Hall said. “Hiding siblings from each other denies children of one of the most important aspects of a family – the positive interaction between siblings.”

Hall says while marital or any kind of infidelity must not be condoned, she urges women to try and find it within themselves not to ostracize ‘outside’ children.

Perrine clergyman, Pastor Bertram Marks, also says the practice where siblings are “denied knowing each other” is wrong. “Children born in or outside marriages are God’s gift. They shouldn’t be hidden under bushels to avoid embarrassment. First, men have a responsibility to be faithful to their wives, but if they father children outside marriage they also have a responsibility to ensure their children know and relate with each other, before they are shocked to know of each other at the man’s funeral.”