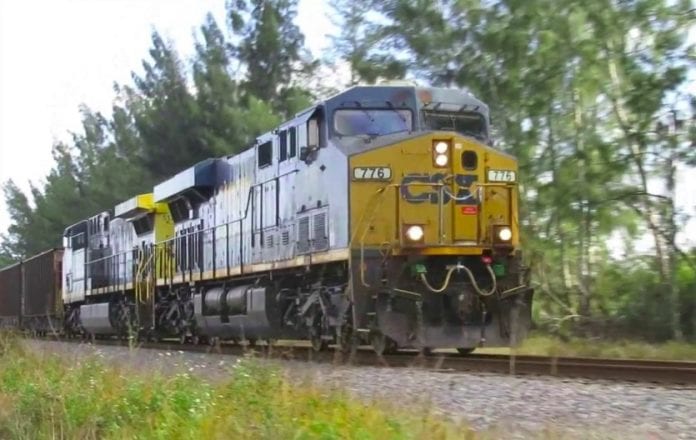 A pedestrian in Broward County became the third train fatality this week after he was struck and killed by Tuesday morning, authorities said.

Tuesday’s incident happened shortly after 10:30 a.m. on the CSX tracks at Martin Luther King Jr. Boulevard, near North Andrews Avenue and Hammondville Road, about 5 miles south of Boca Raton. The victim was a man believed to be in his late 20s or early 30s, Pompano Beach Fire Rescue spokeswoman Sandra King said.

Witnesses told investigators the man tried to dodge the train. The train did not stop, and it is believed that its conductor was not aware that someone had been hit.

On June 20, a 29-year-old pedestrian from Boca Raton was killed by a Brightline train in what police said was a suicide.

Six people in Palm Beach County have been struck and killed by Brightline trains since the beginning of the year, when service began between West Palm Beach and Fort Lauderdale. The line, which uses the FEC tracks, now offers service to Miami.