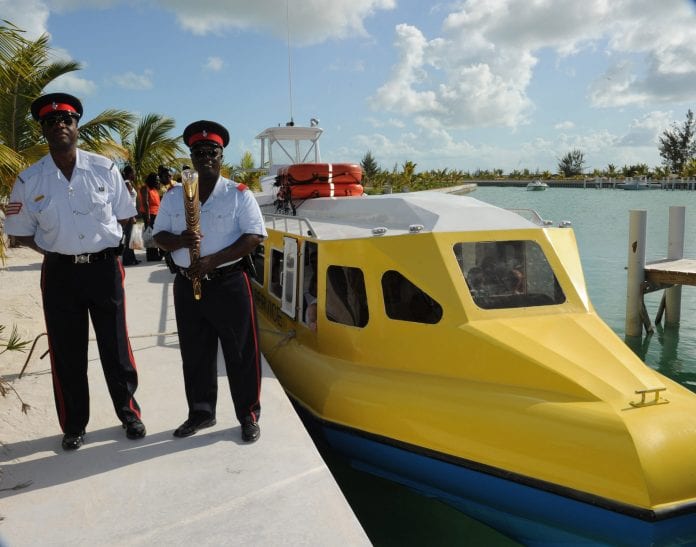 The Turks and Caicos authorities have increased security around its borders following the recent jail break in Haiti.

Haitian officials said that at least one prison official had been detained following the jail break in which 174 inmates escaped from a prison in the north of the in the French Caribbean Community (CARICOM) country. TCI’s Immigration Minister Donhue Gardiner said  he had instructed the relevant authorities including the Director of Immigration and the Supervisor of the Coastal Radar Department (CRD) to “heighten our alert systems in the Immigration Intelligence Unit, and be more diligent especially as it relates to persons coming out of Haiti”.

Haitians  have long been known to head to The Bahamas and the Turks and Caicos Islands, routinely risking their lives fleeing on sloops in pursuit of a better living.

“The CRD have also been put on the highest alert and officers at our ports of entry and all of our permitting agencies, including the Visa Section in the Immigration Department have been asked to heighten their scrutiny of passengers travelling from Haiti and applications for persons from that area, even if it may mean greater delays,” Gardner said in a statement.