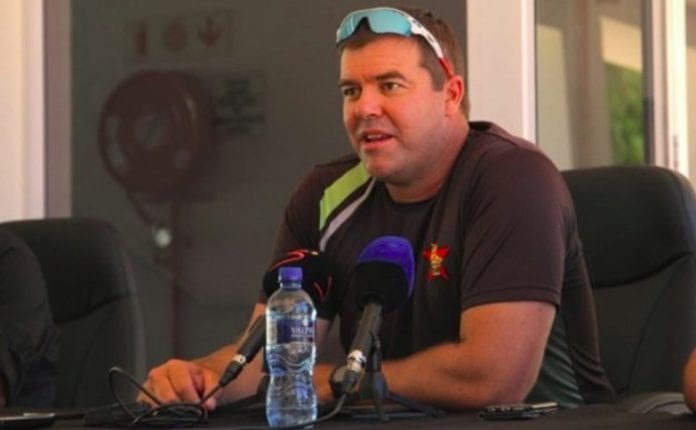 “Firstly, they enjoy it (T20 cricket) I think. They get bored by playing the long format of the game,” said Streak, who played 65 Tests and 189 One-Day Internationals in a stellar career for Zimbabwe.

“A lot of them are playing all the leagues around the world, if you look at guys like Andre (Russell) and Sunil (Narine) from our team and others in the tournament like Pollard.”

Russell, an electric fast bowling all-rounder, played a single Test eight years ago while off-spinner Narine played the last of his six Tests five years ago.

Pollard, meanwhile, has played 101 ODIs but is yet to suit up in the longest form.

The trio are among several Windies players competing in the Indian Premier League with the likes of veteran Chris Gayle, Evin Lewis and international T20 skipper Carlos Brathwaite also involved.

Streak said the sheer physicality of the Windies players made them ideal for the game’s shortest format.

“You are getting to a stage where guys are making a career solely out of playing T20 cricket. They play in PSL, CPL, BBL, IPL,” Streak pointed out. They’ve got physical attributes, the power. The guys like Pollard, Russell are physically strong guys, even their mis-hits go over the boundary.”

Gayle has excelled in Tests – he is one of just four players with two triple centuries – and averages 42 from 103 matches.

However, the 38-year-old has not played a Test in four years as he has focused his energies on the shortest format, where he is the leading batsman with 11 235 runs and 21 hundreds.

Gayle has already set the IPL alight this season with a century and two half-centuries in his three innings for Kings XI Punjab, and Streak conceded the left-hander was very difficult to bowl to.

“He is a dangerous player. How you start to him is very important early on,” Streak explained.

“If you allow someone like Chris to get into rhythm and confidence, he is a very dangerous player. He is so powerful and backs his ability.