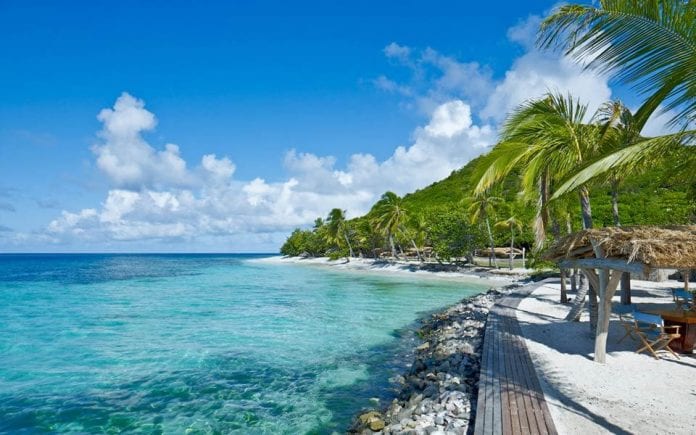 KINGSTOWN, St. Vincent, CMC – It is gearing up to be a record-breaking year for tourism in the Caribbean as another Caribbean island, St. Vincent and the Grenadines has recorded an increase in visitor arrivals thus far in 2019.

According to the Caribbean Tourism Organisation, provisional figures for the period show that 232,916 visitors came to the island for the year thus far, compared with 217,453 in 2018. This is reflective of an additional 15,463 visitors to the destination.

A total of 158,233 cruise visitors arrived in the destination for the same period registering an increase of 7.0 per cent over the 147,878 cruise visitors for the comparative period in 2018.

Earlier this month American Airlines announced a second weekly flight to the AIA from December 2019 when the airline will operate the current Saturday service along with a Wednesday service.

This month, Barbados and Jamaica also announced that they have also recorded an increase of visitor arrivals since the beginning of 2019.