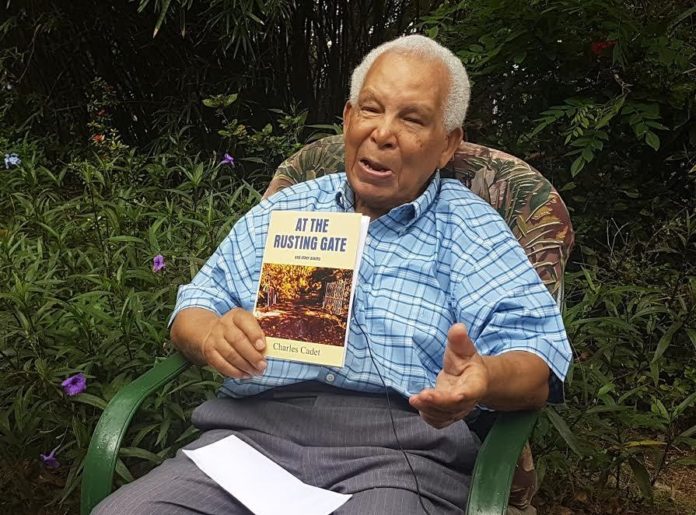 One of St. Lucia’s most revered cultural icons, Charles Cadet passed away on Sunday after a prolonged illness.

Belrose recalled that Cadet dedicated much of his life to preserving Saint Lucia’s culture through music.

She noted that his popular songs included Poinsettia Blossoms, described as a cult classic.

Among his many other works, Cadet collaborated with Roderick Walcott on the musical – The Banjo Man.

The musician graced the stage of CARIFESTA in Guyana in 1972, and also featured in other Caribbean countries.

Cadet was officially a National Cultural Icon but he also received a number of other awards.

They included the Order of the British Empire in recognition of his work, and the St Lucia Cross.

“It saddens our heart because we all know him – we got to love him,” the Minister told reporters.

She described Hon. Charles Cadet as having been a perfectionist.

“In visits to him the relationship, the conversation was always about being the best that one can be,”” Belrose explained.

“He is truly a gem that has gone to the great beyond.” the Minister declared.

She said Cadet gave of himself for his country and worked exceedingly hard.

As a result, Belrose asserted that he was a great model for others.