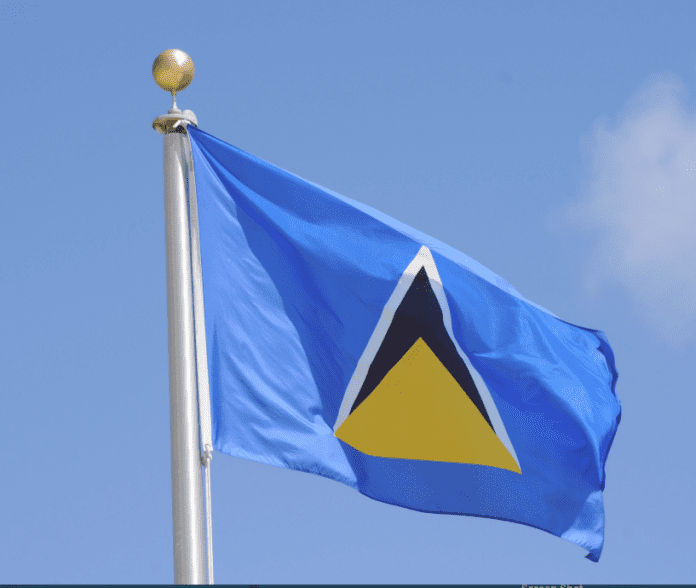 The government of St. Lucia has agreed to adopt a Kwéyòl version of the island’s National Anthem (Chanson Nasyonnal).

This decision is also in commemoration of UNESCO’s International Mother Languages Day which is being observed on Sunday.

“Work on adopting the Chanson Nasyonnal commenced as far back as 2010. While a church group in Gros Islet had valiantly attempted an earlier Kwéyòl version, the Kwéyòl Language Committee of the Folk Research Centre, chaired at the time by Lecturer, Lindy-Ann Alexander, decided to develop and seek formal adoption of a Kwéyòl version of our National Anthem that captured the essence and meaning of the original song written in English by  the late Fr. Charles Jesse, OBE,” said a government statement on Sunday.

The first draft was commissioned by Pastor Wulstan Charles, a member of the Kwéyòl Language Committee of the Folk Research Centre and the final version of the Chanson Nasyonnal was developed after going through a number of iterations and reviewed by committee chaired by Governor General, Dame Pearlette Louisy.

“The words of the Chanson Nasyonnal closely conform to the meaning of the English Anthem, though changes have been made to ensure that the Kwéyòl lyrics are in consonance with the music composed by Sir Leton Thomas,” the release noted.

“The Government of St Lucia sees this formal adoption as a momentous and historic occasion in embracing our national identity and in particular our Kwéyól language heritage. The Government intends to pursue further efforts to promote the use of Kwéyòl, as committed to in the Throne Speech of 2014,”  the release added.

The Government  is encouraging the wide use and adoption of  this version of the anthem at national public functions where the anthem is sung and has reminded St. Lucians “ to show due regard and respect to both the English and Kwéyòl anthems.”