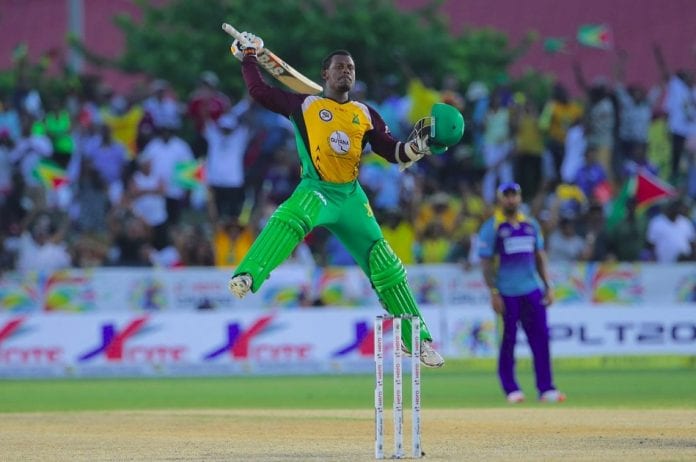 Some of the biggest names in West Indies cricket will play in South Florida next August in what promises to be a month of sizzling action at Central Broward Regional Stadium in Lauderhill.

The resurging West Indies play Bangladesh in the second and third of a three-match series in Lauderhill on August 4-5. Then, from August 18-22, three matches in the Caribbean Premier League takes place at the facility, the only ground in North America sanctioned by the International Cricket Council.

“These games are extremely important for South Florida. It has tremendous economic impact because you have visitors coming in from around the world,” he said.

The West Indies defeated Bangladesh 2-0 in their recent two-Test home series. They are also favorites for the three One Day Internationals and T20s, based on the firepower in their ranks.

It is the first time Bangladesh will be playing in South Florida, which is welcome news for diehard cricket fans like Abm Mustafa who follows the ‘Tigers’ progress feverishly on the Internet.

He expects many of the over 25,000 Bangladeshis living in South Florida to attend the matches.

“It’s very exciting for us to have our national team in South Florida…It is a great pride for us. Cricket is a massive thing in Bangladesh,” said Mustafa, who is vice-president of the Bangladesh Association of Florida.

The matches complete Bangladesh’s tour of the Caribbean and North America. The first T20 match takes place on July 31 in Basseterre, St. Kitts.

After a sustained period of poor performances, the West Indies have rounded into respectable form in recent months, winning Test series against Zimbabwe and Bangladesh and drawing 1-1 with Sri Lanka.

This improved form puts them in good stead for next year’s cricket World Cup tournament in the United Kingdom.

Russell, one of T20’s marquee players, returned to competitive cricket in April after serving a one-year ban for a doping violation. He had solid returns playing in the inaugural Global T20 Canada tournament and the Indian Premier League.

Each team is strongly represented by the elite of international cricket including Dwayne Bravo, Sunil Narine, Brendon McCullum, Shannon Gabriel and Colin Munro for the Trinbago Knight Riders; Russell, Shahid Afridi, Ross Taylor and David Miller of the Tallawahs and Holder, Martin Guptill and Hashim Amla who will represent Barbados Tridents.