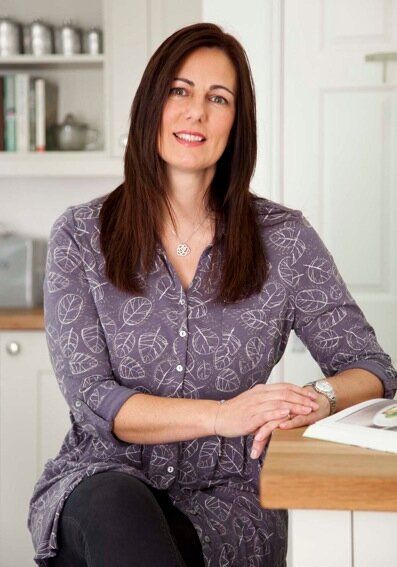 Responding to a recommendation made last week by the United States Citizenship and Immigration Service (USCIS) for the Trump administration to end Temporary Protected Status (TPS) for Haitians by next January, Helene O’Brien, Florida Director of the national worker’s union, 32BJ SEIU has referred to any such plan as unconscionable.

In a statement O’Brien said, “The USCIS’ recommendation to end Temporary Protected Status (TPS) for Haitians is unconscionable and oblivious to the dire conditions that exist in Haiti today.”

O’Brien argues Haiti is still reeling from multiple disasters, including the 2010 earthquake that left tens of thousands homeless; a cholera epidemic; and Hurricane Mathew, a category 4 hurricane that cost Haiti $2.7 billion and left half a million children without safe drinking water.

The union leader also said ending TPS would further destabilize Haiti and have negative consequences on aspects of the US economy as Haitian TPS holders contribute $280 million a year to the US’ GDP.  Some of these Haitians are small business owners and others are an integral part of the US companies they work for. To support this argument, she claimed local economies in Miami, New York, or Boston, where there are large Haitian communities, and with several Haitian own businesses would be negatively impacted.

“We strongly urge DHS Secretary Kelly to reject the USCIS’ recommendation and extend TPS to thousands of vulnerable Haitians living in and contributing to this country. Doing so would avert a humanitarian disaster and reflect the US’ tradition of protecting people from unsafe conditions outside of their control,” O’Brien concluded.

TPS was granted to Haitian refugees by the Obama administration following the 2010 earthquake. The measure allowed these Haitians to live and work in the US legally. Last year the administration signaled it would commence cancelling the benefit and return refugees based on the administration’s assessment that conditions in Haiti had improved sufficiently to warrant their return.

However. the repatriation plan was disrupted, and eventually placed on hold, because of another natural disaster, Hurricane Matthew, in Haiti last summer.

Several South Florida political, business, Haitian and other community leaders have appealed to the Trump administration  not to cancel TPS for Haitian refugees. A bipartisan coalition of elected officials, including Senator Marco Rubio (R) and Representatives Ileana Ros-Lehtinen (R) and Frederica Wilson (D) have publicly stated their support of TPS.

US Says It Is “Committed to Upholding Democratic Values” in the...