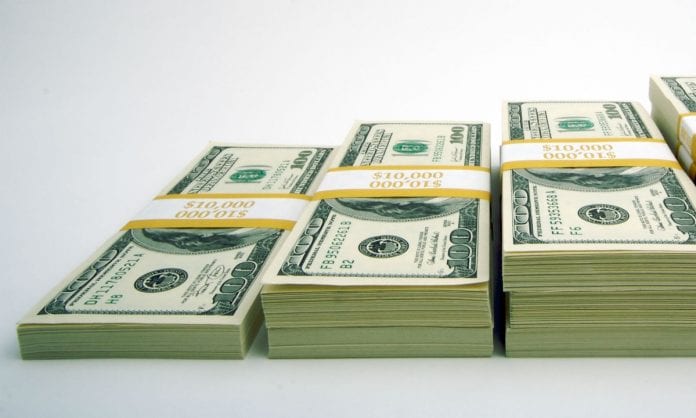 Predictions that South Florida’s low-salary cycle would break has finally become true, as forecasted by Dr. Rupert Rhodd, Caribbean-American economist at Florida Atlantic University. The demand for more qualified jobs may have outstrip the supply of workers on the job market, according to recent data released by the US Bureau of Labor Statistics.

The Bureau reports an increase of 3.5 percent in wages in South Florida, compared to an increase of 2 percent for the rest of the nation in 2015. Local unemployment has not settled at 5 percent.

“Now the economy is improving, job demand is growing, less qualified workers are available, so wages and salaries are rising,” said Dr. Rhodd in a recent interview. “The region’s workers have reason to be optimistic.”

South Florida has also received a boost from the relocation of several major companies, attracted by favorable tax incentives. “These companies need qualified workers with experience, and are competing for these workers with higher salaries.”

Salary increases still depend on the individual’s qualifications and the type of job. Lydia Small, a college graduate with five years’ experience in social media marketing, received a 4 percent salary increase in 2016, compared to 1.5 in 2013. But Ralston Lindwall, a clerk in a South Florida call center, received an average increase of only 2 percent annually for the past three years.

Miami employment consultant and a former human resources officer for South-East Bank in Miami, Lynford Dinall, said another important factor is that “more people in their late 50s and 60s are retiring from the work force, and employers have to offer decent salaries in jobs in several sectors including healthcare, finance, business, technology and marketing.”

Fellow local employment recruiter, Maria Gupte, says not only are employers offering higher salaries, “but applicants have become bolder in their salary demands, as they realize the demand for workers have increased. Two years ago and experienced secretary would settle for jobs paying as low as $12 per hour. Now they want at least $15 to $18 per hour and can get this salary, once the meet the requirements.”

“Increases in these salaries hover around 1.5 to 2.5 percent, but some companies make up for the small increase by offering incentives like higher commission and bonuses based on job performance ad achievement.”