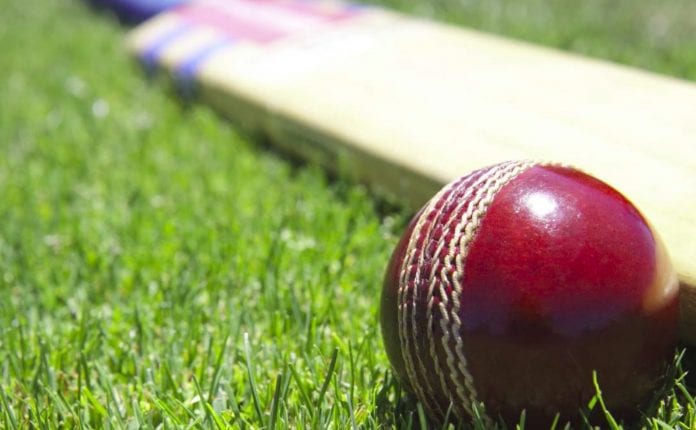 After winning the toss, the visiting team St. Bess asked Southshore to take first strike, as rain reduced the overs from 40 to 33.

Southshore was then bowled out for 90 runs. Only two batsmen managed to get into double figures. Sylvester Hickie reached 22 not-out and Antonio Scott added 21.

The pick of the bowlers for St. Bess were Chrishna Graham, who bagged 3 for 29; Sherwlyn Powell and Neville Dawkins, who each took 2 for 17 and Herlando Johnson, who claimed 2 for 23.

In reply, St. Bess sprinted to victory in just ten overs, scoring 92 for 2 and defeating Southshore by 8 wickets.

The main runs scorers for St. Bess were Sherwlyn Powell 58, who reached not-out and Chrishna Graham, who ended at 11 not-out. Bowling for Southshore, Michael Nembhard took 1 for 14 and Antonio Scott 1 for 39.

The following matches will be played this Sunday, April 29th:

The feature match of the week will be the clash of the competition’s leader, the undefeated Lauderhill Jammers and the third-place team, St. Bess at John Stretch Park.

This is a game worth driving mile to see if it lives up to the hype.