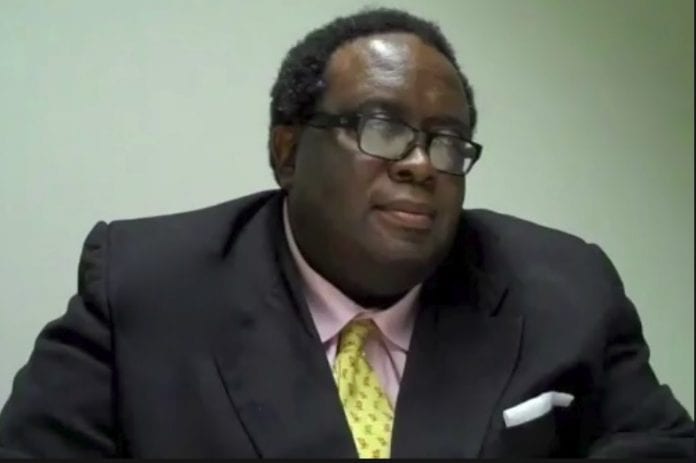 South Florida and Jamaican-American attorney-at-law David P. Rowe died in Miami, Florida, on Friday Jan 12 at age 58. Rowe had been ailing over the few past months and succumbed to complications arising from his illness.

He began his law career as an associate at the law firm Greenberg Traurig in Miami, from 1982 to 1984. He joined another Miami law firm Holland & Knight in 1984, and maintained his career there until 1990. In 1991 he opened his own law firm, David Rowe, PA. and represented many Caribbean nationals in South Florida, and also clients in, and from, the Caribbean.

As Rowe’s legal career developed he also assumed the role as a media commentator on current affairs in US and Jamaica. Some of his commentary. Some of his commentaries like those related to the circumstances surrounding the extradition of Christopher “Dudus” Coke from Jamaica to the US, and the operations of the Cash Plus and Olint Ponzi schemes in Jamaica, created controversy.

After the resignation of former Jamaican Prime Minister Bruce Golding in 2011, and the defeat of the Jamaica Labor Party administration in that same year, Rowe was embroiled in controversial lawsuits involving accusations he made against senior members of the JLP and other highly placed Jamaicans.

In December 2013, Rowe was recognized by a group of leading Jamaican attorneys for his 30th year of membership at the Florida Bar.

Rowe was also an adjunct law professor at the University of Miami School of Law, having taught at the Law School since 1989.

In addition to his legal, political/social and sports (particularly cricket) commentaries Rowe was also a published author. In 2009 he wrote and through GARAI Books published the book “Ira Rowe: Caribbean Lawyer” in which he related the life and career of his late father and former Jamaican Judge and President of the Jamaican and Belizean Courts of Appeal, Justice Ira Rowe, In 2013, Rowe co-authored, with Niyala Harrison and Jason Frederick Emert, “Aspects of Jamaican Constitutional History,” a detailed legal analysis of the history of Jamaica’s constitution. 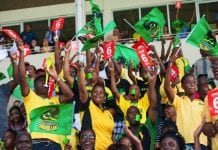 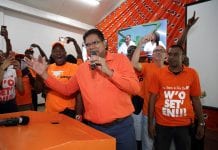 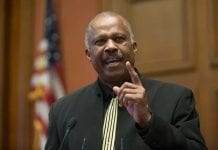