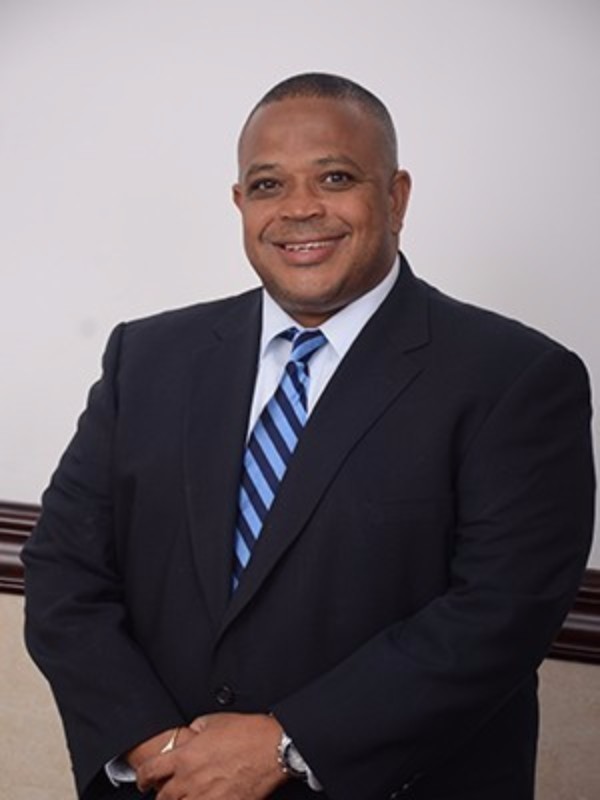 The ban was originally handed down to Derrick after the official was found to be guilty of “alleged conflicts of interest, offering and accepting gifts and other benefits, mismanagement of funds, abuse of position and disloyalty.”

On review, however, the committee found Derrick to not be in violation of additional articles of conduct.

The FIFA Appeal Committee upheld the decision against Derrick on his “infringing articles 20 (Offering and accepting gifts and other benefits), 19 (Conflicts of interest), 15 (Loyalty) and 13 par. 4 (General rules of conduct) of the FIFA Code of Ethics (FCE)…

“However, the Appeal Committee did not concur with the adjudicatory chamber’s findings of Mr. Derrick being guilty of additional violations of articles 41 (Obligation of the parties to collaborate) and 18 (Duty of disclosure, cooperation and reporting) of the FCE during the course of the proceedings.”