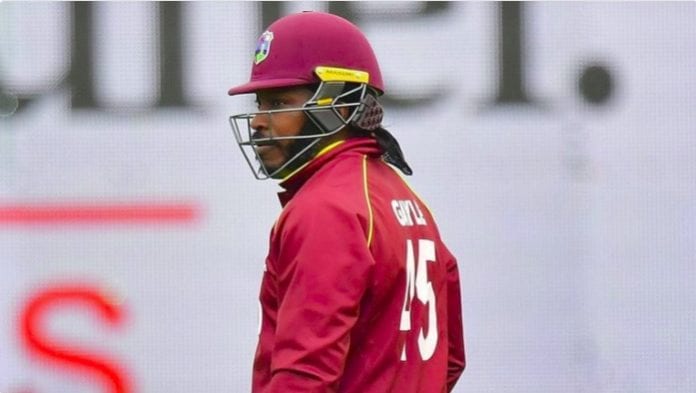 For the second straight match, West Indies capitulated meekly, this time for 71 off 13 overs – their third lowest T20 International total – after choosing to bat first. In Friday’s second match at the venue, they perished for 45, the second lowest total in the format.

Once again, the Windies batsmen showed a lack of discipline and only four players reached double figures with opener John Campbell, captain Jason Holder and Nicholas Pooran all scoring 11, and last man Obed McCoy getting 10.

England, in reply, wasted little time in reaching their target off 63 balls, with opener Jonny Bairstow blasting 37 off 31 balls, striking four boundaries and a brace of sixes.

Over $40 Million in Rail Infrastructure and Safety Improvements Coming to...